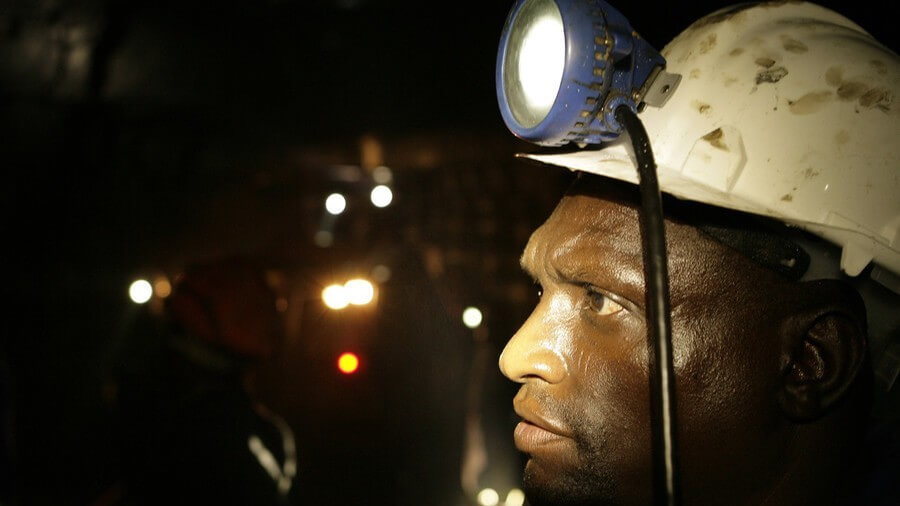 “South Africa’s 140-year-old gold industry – which was once the world’s largest – is now facing a major crisis. The country’s mineral council says 75 percent of gold mines are unprofitable or barely making money.

The announcement comes as the sector enters wage talks with its employees. Around 200 employer and employee representatives are set to start the negotiations on Wednesday. The number of work stoppages in South Africa increased by eight percent over the past two years to 132.

Motsamai Motlhamme, head of employment relations at the council, reportedly said the parties need to “find common ground in the interest of the sustainability of our industry.”

Most of the world’s deepest and historically richest gold mines are clustered some 40 miles south-west of Johannesburg. The deeper they go, the more expensive and difficult the work of extracting the ore becomes. The council said the mines are old, deep, with falling grades and productivity, and rising costs. As a result the industry has lost 70,000 jobs over the past five years. The cost of extracting the gold may soon exceed its value, experts say.”

There should be no reason whatsoever that this gold cannot be mined profitably, and the only real explanation for its decline is Black incompetence and graft. Unskilled mine laborers demand higher wages than they are worth. Useless Black managers have no concept of how to run an efficient business model. Blacks are completely dependent on White technology to extract the gold, and until Blacks hand over complete control of the mines to Whites, they will eventually have to close down completely. Then Whites can buy back the mines for pennies on the dollar.