India Highest in World for Violence Against Women 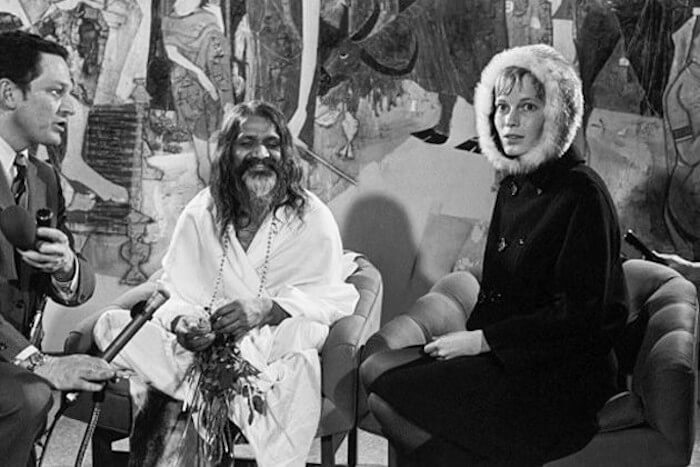 “India is the world’s most dangerous country for women due to the high risk of sexual violence and being forced into slave labour, according to a poll of global experts released on Tuesday.

War-torn Afghanistan and Syria ranked second and third in the Thomson Reuters Foundation survey of about 550 experts on women’s issues, followed by Somalia and Saudi Arabia.

For years, we in the West have been brainwashed into believing that India is a land of gentle, spiritually-enlightened vegetarians.

In 1968, even The Beatles got a taste of this Indian “spirituality” when their guru, Maharishi Mahesh Yogi, attempted to rape Mia Farrow who was traveling with them. Perhaps the song that John Lennon wrote about this episode, “Sexy Sadie,” should become the new national anthem of India.