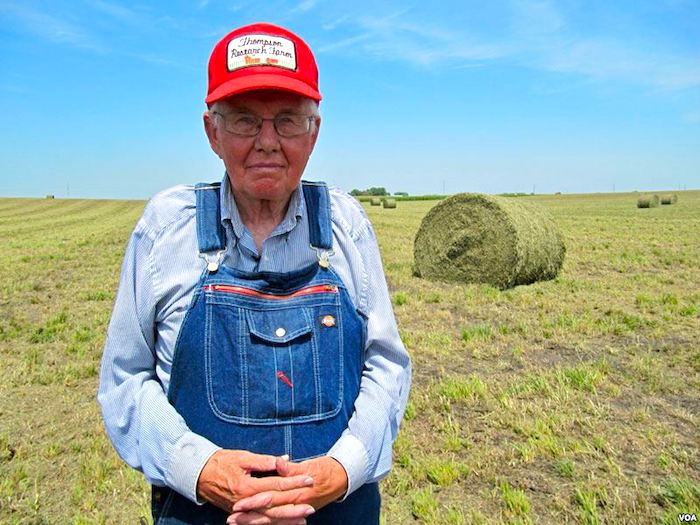 The Iowa Supreme Court has now removed the legal barriers that will clear the way for taxpayer’s to foot the bill for people on publicly-funded Medicaid to receive free sex change surgeries:

The court’s unanimous decision struck down the administrative code governing Medicaid in Iowa that classifies transition-related surgeries as “cosmetic, reconstructive or plastic surgery” and explicitly bans “surgeries for the purpose of sex reassignment.”

Transgender surgeries can range from $20,000 to $100,000, putting it out of reach of individuals who qualify for the assistance.

Advocates believe the decision is the first by a state’s highest court to hold that transgender people have the right to use public money for transition-related surgeries. As issues of LGBT rights swirl nationally, the decision could help open the door for challenges to bans in other states, about half of which have language like Iowa’s in their administrative codes.

Gender identity — or the deeply held sense of who one is, which may differ from the sex organs with which one was born — and sexual orientation were added to the Iowa Civil Rights Act as protected classes in 2007.

The first “doctor” in America to perform experimental sex change surgeries was a Jew named Stanley Biber who was born in Des Moines, Iowa almost 100 years ago when there were very few Jews to speak of in Iowa.  The damage he caused reverberates even a hundred years later when the State decides to force taxpayers to foot the bill for a surgical mutilation that now passes as “medically necessary”.

This is being celebrated as a “civil rights” issue, but whose rights are we really talking about here?  Do the White Christians who still comprise the backbone of Iowa have any “civil rights” to demand that their hard-earned tax dollars not be given to degenerate mental patients who want to cut off their penises, get breast implants, and compete against real girls in sporting events?  Of course not, silly goyim.  Instead, Iowa taxpayers will soon be paying for a public monument to Stanley Biber, one of Iowa’s greatest “native sons”.