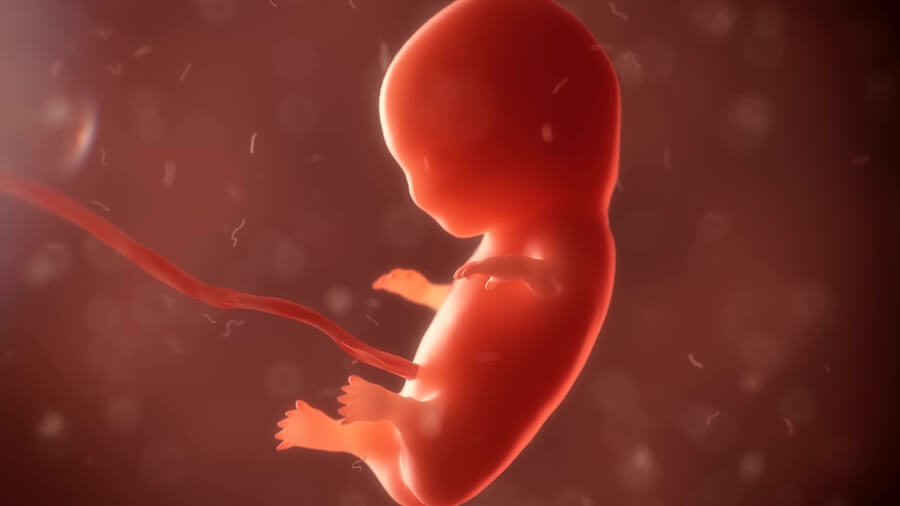 “Fresh off the repeal of the 8th amendment of their constitution prohibiting abortion nationwide, Ireland is set to require Catholic hospitals to perform the procedure, a move that is alarming many.”

“It will not, however, be possible for publicly-funded hospitals, no matter who their patron or owner is, to opt out of providing these necessary services which will be legal in this state once this legislation is passed by the Dáil and Seanad (senate),” Varadkar said.”

Comment:
The “pro-choice” 8th Amendment was merely a Trojan Horse which will allow all kinds of depravity to infect Irish society.

This comes after Hollywood celebrities, such as Emma Watson and Courtney Cox, pushed for this change in Ireland by framing infanticide as “compassionate access to healthcare”.

But this is just the beginning.

These publicly-funded Catholic hospitals will soon be required to perform any medical procedures that become legal in Ireland, such as sex change operations on children and euthanasia on Down’s Syndrome babies.