Is WiFi Giving Some Kids Cancer? 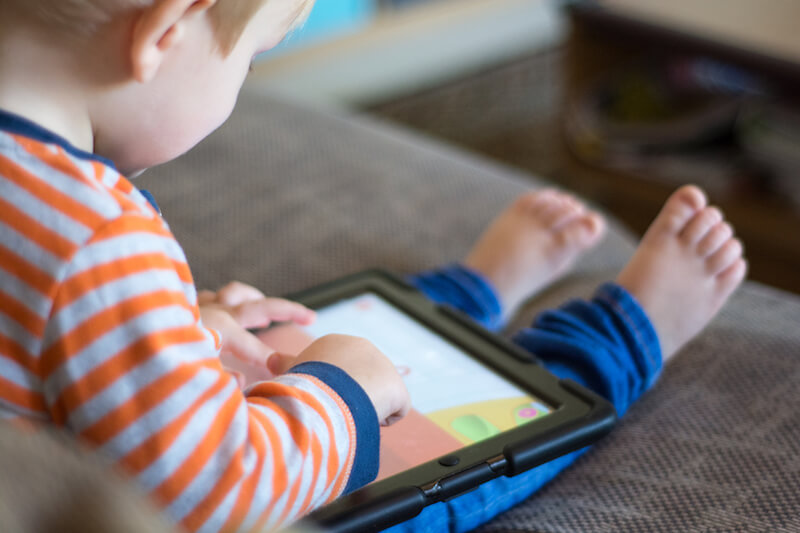 “Yet there is another issue which is perhaps even more important: one of the world’s top cancer experts has said the wifi beamed through Britain’s classrooms — radio waves that send signals between base units and devices such as iPads and mobile phones — could be as dangerous as ‘tobacco and asbestos’.

Prof Anthony Miller of Toronto University couldn’t be blunter, saying: ‘[Wifi] should not be allowed in schools.’

Professor Miller – who was Director of Canada’s National Cancer Institute’s Epidemiology Unit, and has held top posts in the World Health Organisation and the German Cancer Research Centre – is not alone in his fears.

He is the latest in a long line of top scientists to warn that the invisible waves of electromagnetic radiation that now constantly wash over us all – dubbed ‘electrosmog’ even by some academics – may cause a future cancer epidemic, and that it’s children who are most at risk.”

The reality is that these devices were put on the market before any serious tests were done concerning their potential dangers. Now that wireless devices are firmly entrenched in our lives, it’s highly unlikely that they will be removed from the market regardless of the health consequences.

Unfortunately, this type of radiation often takes years–if not decades–to show up as a serious problem, but by then it will be too late–and the cause and effect will be denied.