Israel Formally Declares That it is Above All International Laws 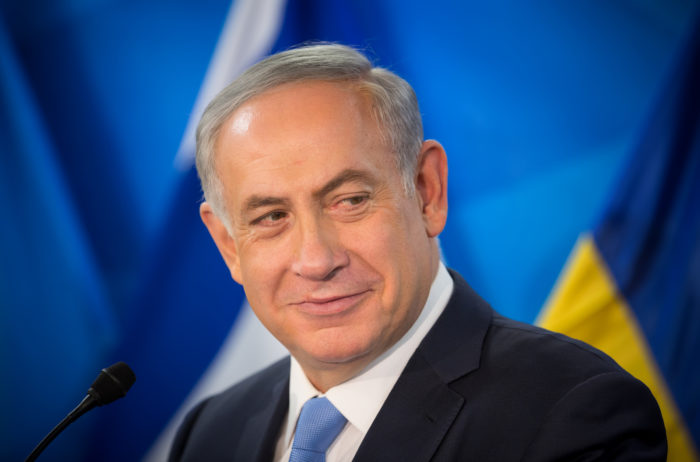 (Middle East Monitor) In a legal proceeding concerning a dispute over Israeli theft of Palestinian land, the Israeli government formally claimed that no laws govern their actions — that they can do whatever and whenever they want:

Israel’s critics often describe the country as being above the law, but until now this has never been brazenly declared by its government. Documents published this week shows a legal representative of the Israeli government audaciously claiming that Israel can “legislate anywhere in the world,” that it is “entitled to violate the sovereignty of foreign countries,” and that it “is allowed to ignore the directives of international law in any field it desires”.

The bold declaration was made in legal materials recently submitted to the Israeli Supreme Court in which the government representative said that the Knesset is allowed to ignore international law anywhere it desires.

These remarks were made last month in a written response the government filed to the Israeli Supreme Court relating to the petition against the Settlement Regularisation Law filed by Palestinian legal groups, Adalah, The Legal Centre for Arab Minority Rights in Israel, Jerusalem Legal Aid and Human Rights Centre (JLAC), and Al Mezan Center for Human Rights (Gaza). Their petition was made on behalf of 17 local Palestinian authorities in the West Bank.

In a statement by Adalah, the legal centre said that “fellow petitioners argued that the Knesset is not permitted to enact and impose laws on territory occupied by the State of Israel. Thus, the Knesset cannot enact laws that annex the West Bank or that violate the rights of Palestinian residents of the West Bank”.

In its defence government lawyer, Attorney Arnon Harel said in a statement in which he referred to the West Bank as “Judea and Samaria” that “the Knesset has no limitation which prevents it from legislating extra-territorially anywhere in the world, including the area [‘Judea and Samaria’]”.

In the government statement, which is likely to evoke outrage, Harel rebuffs the legal groups claim by insisting that the plaintiff argument is baseless because Israel is entitled to violate the sovereignty of foreign countries and the West Bank is no exception.

“Although the Knesset can legislate [concerning] any place in the world, although it is entitled to violate the sovereignty of foreign countries through legislation that would be applied to events occurring in their territories […], although it is within the authority of the Government of Israel to annex any territory […], although the Knesset may ignore directives of international law in any area it pleases […] despite all these, the plaintiffs seek to define a ‘rule’ by which precisely in Judea and Samaria the Knesset is prohibited from legislating anything, and that precisely there, and nowhere else in the world, it is subject to the directives of international law,” the Israeli government said.

One might be tempted to dismiss this issue as yet another dispute in a never-ending dispute between the Palestinians and the Israelis, but it’s much larger than that.

The Jews have always demanded a separate legal system in which only Jews can judge other Jews.  Think of it as Jewish Sharia.

In the Middle Ages, the Jews in Poland created such a system called the Congressus Judaicus that was completely independent from the Polish Parliament.

The Jews also created their own independent Vatican-style State within London — called The City of London — where the Rothschild bankers do business — and over which the British government — and the Crown itself — has no authority.

So this is an ongoing pattern of behavior with the Jews, who have always seen themselves as “above the law.”

That the Israelis would actually admit this in court documents isn’t surprising when you know their history of organized crime — and their control of the judiciaries of every western nation. 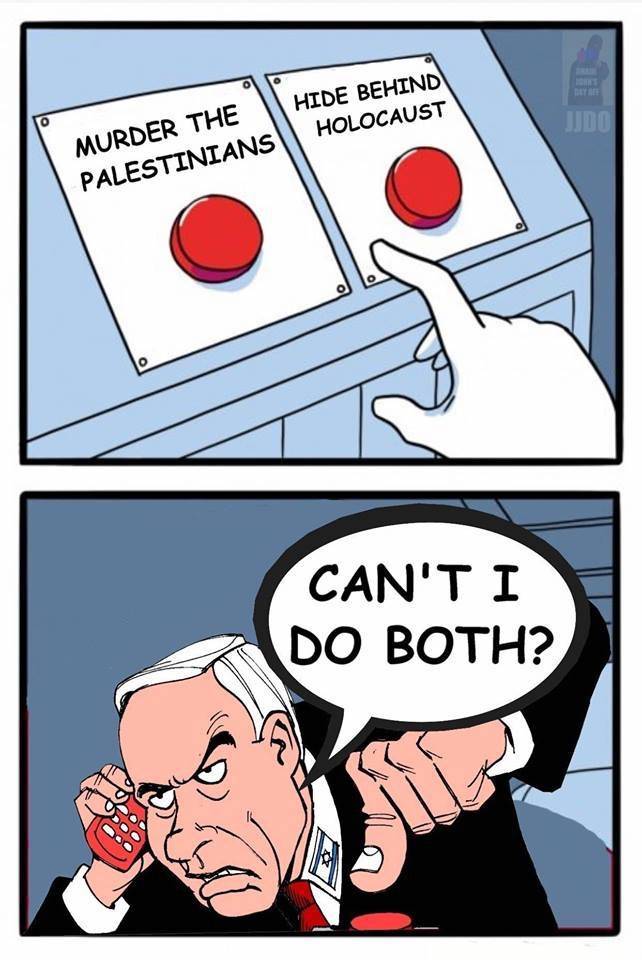