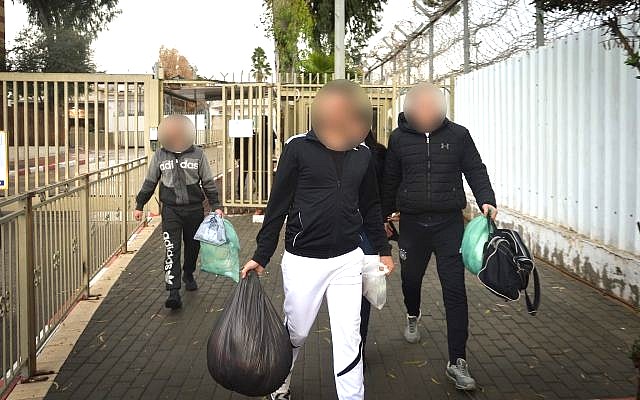 In its on-going campaign to portray itself as a safe haven for pedophiles and sex criminals, Israel has just announced the early release of over 1,000 sex-related criminals due to prison “over-crowding”:

“The decision may have far-reaching consequences for minors,” the Israel National Council for the Child was quoted by the Ynet news site writing in a letter to the head of the Israel Prisons Service regarding the expected release of prisoners convicted of sexually abusing minors.

The Israel Women’s Network decried the early releases as “shocking and outrageous.”

“The release of hundreds of men without specialized and comprehensive treatment plans will place many more women in a dangerous situation, including concern for their lives,” Ynet reported the group saying.

The early release of prisoners convicted of domestic and sexual abuse came on the heels of protests against violence that has claimed the lives of up to 25 women in the country since the beginning of the year.

Organizers have called on women across the country to continue protests by striking every day at 10 a.m. for 25 minutes until the government approves a stalled NIS 250 million ($66 million) budget for a campaign targeting violence against women.

Earlier this month thousands of women went on strike and tens of thousands rallied across the country to protest women killed by a partner, family member, or someone known to them, and what they say is the authorities’ failure to stem a sharp increase in violence against women.

The protests came after the bodies of two teenage girls, slain in separate incidents, were found on November 26.

There have been several protests targeting government inaction since the murders, with activists also coloring the waters in several public fountains blood-red, including a fountain outside the prime minister’s residence.

Jews have always portrayed White Christians as sexual “prigs” who need to “loosen up” and get over their “hang ups”.  It all started when Freud tried to convince the goyim that we all wanted to kill our fathers and marry our mothers, and that even unborn children still in the womb experienced sexual feelings.  Despite the fact that Victorian families were extremely large by today’s standards, they are still falsely portrayed as sexually repressed.  If anyone is “sexually repressed,” it’s today’s liberated couples who have had one abortion together and share custody of a dog, preferably a pug.

One of the new catchphrases of the radical Left is “pedophobia”, a derogatory term to slander anyone who characterizes pedophilia in a negative way.  In fact, Antifa has even partnered with jewish-dominated NAMBLA for some of their protests.  And it’s no surprise that Israel has always been on the vanguard of the revolution of sexual deviancy, so it should surprise no one when they release 1,ooo deviants back onto the streets with just a slap on the wrist.  If you’ve got a problem with “inter-generational affection,” then obviously you need to “loosen up” and stop “hating”. 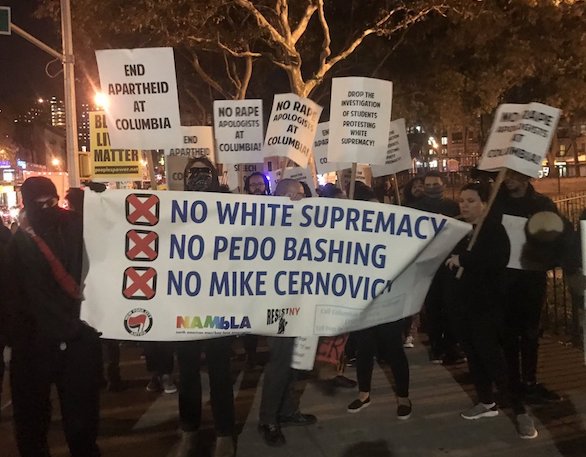