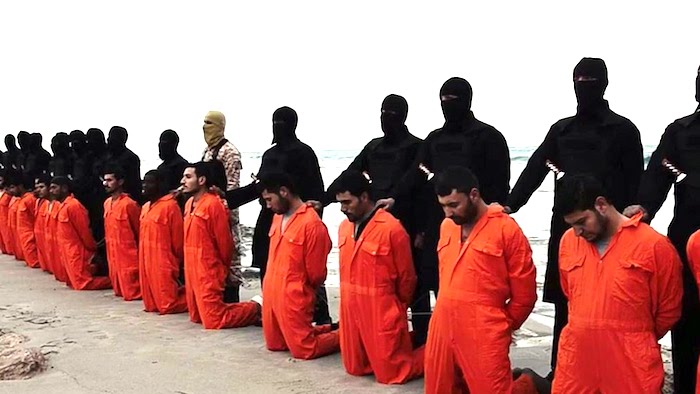 In a transparent attempt to deflect their own crimes onto their enemy, Israel is now falsely claiming that Syria’s Bashar Assad created ISIS:

While Syria remains torn between Russian, American and Turkish interests, with world leaders working to avoid a bloodbath in the remaining pocket of resistance, one thing is certain: President Bashar Assad has won Syria’s devastating seven-year civil war.

To secure his victory, experts say, Assad helped incubate the extremism that led to the rise of the Islamic State and the further spread of jihadism in Syria – the very elements he now vows to destroy in Idlib, the last rebel enclave in the country and home to millions of civilians and refugees.

Robert Ford, the ambassador to Syria under President Barack Obama and the last U.S. ambassador to the country, told Haaretz that Assad “will stay in power for as long as the eye can see,” and more importantly there “won’t be any Nuremberg-like trial of Assad and his associates.”

Furthermore, he says, not only will Assad not be held accountable for the use of chemical weapons or other wartime atrocities, but his allies Russia and Iran that helped him defeat the rebels won’t be able to bankroll the rebuilding of the war-ravaged country.

“The Syrian government lacks financial resources, and neither Russia nor Iran can provide much more than they already provide,” says Ford, now a fellow at the Middle East Institute in Washington and a professor at Yale.

Assad’s downfall seemed all but guaranteed at many points during the eight years since the Arab Spring began to topple Middle Eastern dictators. Yet Assad has now outlasted fellow despots like Egypt’s Hosni Mubarak and Libya’s Muammar Gadhafi, and also Western leaders like Obama and Britain’s David Cameron who once vowed to stop his bloodletting and drew red lines warning Assad against using chemical weapons or risk regime change.

For Jews it is standard operating procedure to blame their enemies for crimes that they themselves have committed.  The most obvious example is blaming the Germans for genocide in WWII to cover up the fact that jewish Soviet communists had ordered the genocide of tens of millions of Ukrainians in the 1930s.  More recently, they blamed the 911 attacks on the Saudis and Muslim extremists to cover up their own involvement in the planning and execution of the attacks.

The Israeli Mossad created Al Qaeda, and then they created ISIS when people lost interest in Al Qaeda.  When the ISIS fakery starts to fall apart — and it will — they will come up with another faceless international terror boogeyman to replace ISIS.  And any leader in the Middle East that stands up to Israel’s imperial agenda will be compared to Hitler, just like Bashar Asaad, Saddam Hussein and Muammar Gaddafi.  This is a bad cartoon for children, but unfortunately adults believe it.