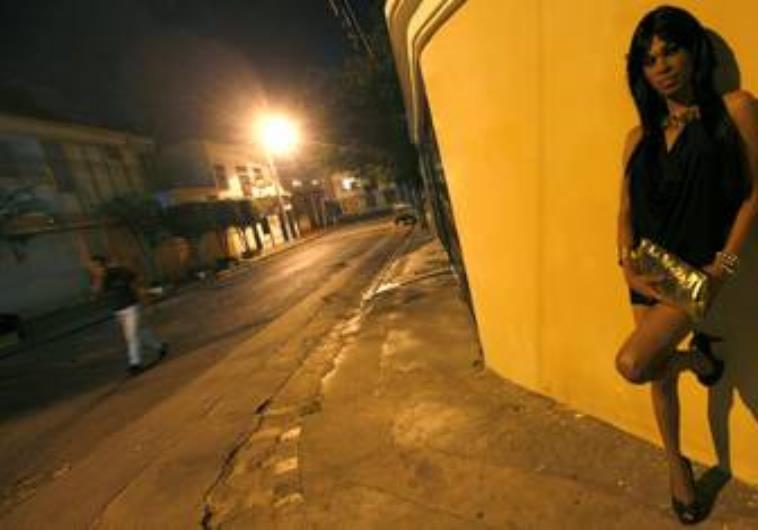 Once again, Jews are making world headlines for charges of sex trafficking and underage child prostitution.

Last week it was the Jewish heiress Clare Bronfman. This week the allegations come from Colombia where Israeli Jews are alleged to have been running a massive child prostitution and trafficking network:

A child prostitution ring where more than 250 underage girls were branded with tattoos by their ‘owners’ has been broken up after dramatic raids.

Police arrested 18 people after the girls were lured into coming the Colombian resort of Cartagena under the pretence of working as models there.

Among those detained was the alleged ‘Madame’ of the operation – Liliana del Carmen Campos Puello – and several unnamed Israelis who are believed to be the network’s ringleaders.

They allegedly raped and tattooed all their victims, who were aged between 14 and 17.

Campos Puello was allegedly responsible for finding the girls from the poor neighbourhoods in Colombia and Venezuela.

She allegedly helped them with passports and sent them money for expenses.

But when the girls arrived in Cartagena, they were stripped of their documents and belongings and forced into prostitution.

They were allegedly showcased in catalogues and forced to attend sex parties on luxury yachts and hotels.

At least 250 minors were reportedly lured to Cartagena in one year, in what is being called the city’s largest sexual exploitation case.

Notice how the article focuses on the Colombian “madam” who recruited the girls, but ignores the Jewish-Israeli ring leaders – just an oversight, no doubt.

Israel is the world’s capital of human trafficking, especially the White slave trade, so it comes as no surprise that Israelis were caught running this sadistic grooming gang in Columbia for the ultra rich. Before charges can be formally brought against them, these “unnamed” Israelis will be on a flight to Tel Aviv, and their names will never reach the light of day.

As we’ve pointed out in another article, Jews facing serious criminal charges anywhere in the world, can always seek safe haven in Israel – where they will be accepted with a wink and a nod.