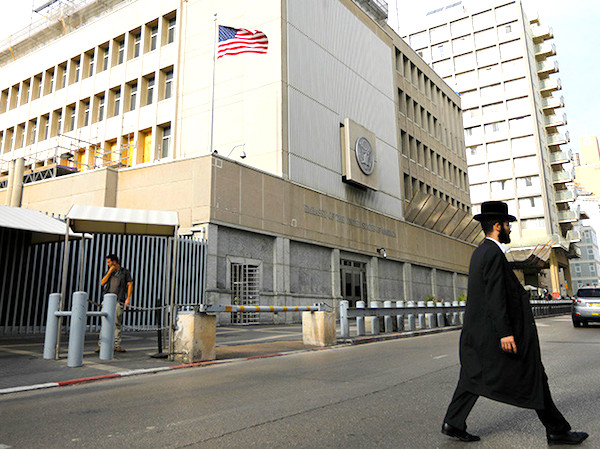 Israeli citizens wishing to invest significant funds or set up a business in the United States could finally be eligible to receive an E-2 Treaty Investor Visa on May 1, following the conclusion of negotiations between the countries:

The E-2 visa allows a national of a treaty country, currently over 80 states excluding Israel, to enter the US when investing a substantial amount of capital in a US-based business. The provisional May 1 launch date is likely to be approved by US authorities in the coming days.

While an E-2 visa can be issued for a maximum period of five years, qualified investors are allowed a maximum initial stay of two years. Extensions in increments of up to two years may then be granted an unlimited number of times. Employees and dependent family members may also be eligible for the same non-immigrant classification.

“The Americans approved the visa… during [former US] president [Barack] Obama’s term, but for various reasons the final signature has been delayed until now,” said Oded Rose, CEO of the Israel-America Chamber of Commerce, which promoted the legislation together with the Interior Ministry.

“This is actually a new, special visa which has been added to the 1985 bilateral trade agreement between the countries. 40 countries now have a free trade agreement with the US, including such a visa. But it has been so far denied to Israeli citizens.”

A necessary condition of enabling the E-2 visa for all treaty countries is reciprocity, with US citizens already able to obtain a B-5 Israel Investor Visa.

According to the US Citizenship and Immigration Services (USCIS), a “substantial” investment is evaluated in relationship to the total cost of either purchasing an established enterprise or establishing a new one; sufficient to ensure the treaty investor’s financial commitment to the successful operation of the enterprise; and of a magnitude to support the likelihood that the treaty investor will successfully develop and direct the enterprise…

“This visa has a variety of benefits that do not exist in other temporary work visas, including no requirement for an academic degree or experience, minimum wage or business seniority. In addition, the visa grants a work permit in the US to partners and allows residence outside the US.”

International jewish capitalists have long dreamed of a day when their vast capital resources can flow from one country to another without regulation, tariffs, or fees.  And along with free flowing capital, the Jews themselves need to have the ability to travel internationally without the impediment of visas, passports, and border controls.  All of these antiquated relics of nationalism are being phased out to better allow the free flow of capital and re-allocation of profits.

And this is especially true of capital flowing between Israel and the U.S., as Jews have been given powerful dual citizenship status merely because they were born jewish and nothing else.  The ability to travel to any country at any time is part of the rootless cosmopolitan identity of of the diaspora Jews.  And when these international financial deals involve fraud, these “capitalists” need to be able to “get out of Dodge” and return to the friendly auspices of Tel Aviv where international warrant requests are rarely honored.