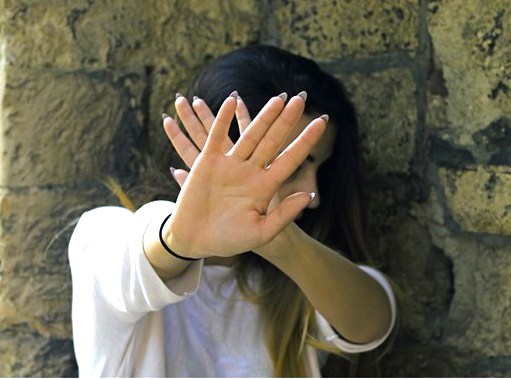 Israel’s Ministry of Defense has decided to recognize an Israeli woman who was raped by a Palestinian attacker in 2003 while she was in the Netherlands as a terror victim under the Compensation for Victims of Hostilities Law:

The woman, who was in her 30s at the time, traveled to Holland in 2003 where she was assaulted and raped by Palestinian man. Her request to be recognized as a victim of terror was passed on by National Insurance Agency to the Defense Ministry at the end of 2018…

…Her claim to be recognized as a victim of hostility was transferred from the National Insurance Institute to the Ministry of Defense at the end of 2018.

At the end of the examination of the incident and its circumstances, the Ministry of Defense determined that there is reasonable grounds to assume that the victim was attacked and raped on nationalistic grounds. As such, she will receive the full rights and benefits granted to other victims of terror.

Due to privacy concerns, the identity and details of the victim can not be identified.

In 2006 Israel amended the law that basically recognized that when an Israeli woman is raped by an Arab, she may be considered a victim of terrorism as part of the on-going Israeli-Palestinian conflict.  And now we find out that this law protects Israeli women not just in Israel but also those traveling or living abroad, such as the Netherlands.  If the woman’s jewish identity is a motivating factor for the rape, then she may qualify for financial compensation from a special government fund.

Thousands of White European women are now being raped every year by Muslims and Blacks in formerly White countries, especially Europe, and they are being raped specifically because these rapists hate White women and consider them whores, and yet they would be mocked and laughed at if they claimed to be a “terror victim”.  Perhaps it’s time for the liberal, pro-feminist EU to create similar laws to protect European victims of rape terror.

And perhaps Israel can contribute to this rape terror fund for the goyim considering that Israeli NGOs have been instrumental in aiding and abetting the Muslim invasion of Europe.