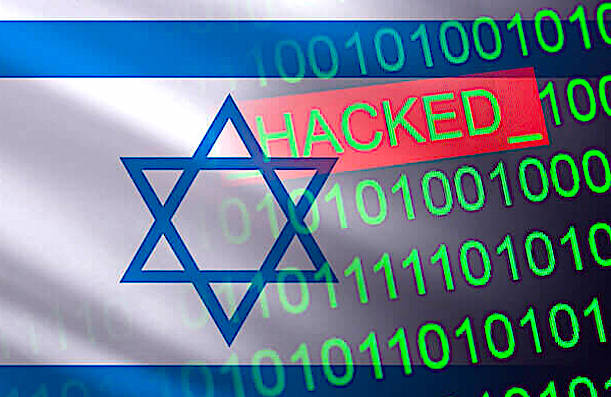 [Because of its current relevancy, we are updating and republishing this CFT article from 2018.]

(Mint Press News) While the Jewish-controlled media loves to focus on Russia whenever the topic of election manipulation comes up, the big culprit is actually Israel.

According to a recent 2018 report:

Those US and British politicians who are bashing Russia for foreign “election meddling” could use a more honest set of talking points. It is Israel, not Russia, China, or North Korea, that hosts a blossoming industry of cyber-election meddlers who operate from corporate offices in Tel Aviv, Cyprus, London, Washington, and Tortola.

Most, if not all, of these firms, received their start-up funds from Israeli government-backed business development venture capital funds, some of which are solidly linked to right-wing American financiers like Robert Mercer, Paul Singer, Sheldon Adelson, and Donald Trump son-in-law Jared Kushner.

The US media, subjected to a constant barrage of pressure from the all-powerful Israel Lobby, has refrained from reporting that when it comes to provable election meddling, including social media campaigns to smear politicians, Israel has become the “go to” place for politicians to seek election victory through guile and deceit.

Israel “beta-tested” its social media manipulation software tools when, in 2006, it premiered “Give Israel Your United Support” (GIYUS) program and its associated Megaphone desktop computer article and commentary monitoring tool. The Israelis wanted to influence any bad press it received because of its 2006 surprise attack on Lebanon.

It was during a taped conversation with Billy Graham that Richard Nixon observed that America had a serious problem with Jewish spies.

In fact, over 80% of spies arrested in the U.S. have been Jewish – with one of the most notorious being Jonathan Pollard.

The Jewish success as spies comes from their ability to “pass” as White — and blend in to the White nations that they are actively subverting — as a network of “sayanim” that feeds information to the Mossad.

It has gotten so blatant that Jewish espionage — where secrets are passed to Israel — aren’t even investigated or prosecuted anymore — as Netanyahu stated, Israel has no need to spy on the White House because the U.S. Presidents are all picked by the American-Israel Public Affairs Committee.

And you can be assured that when the Jews claim that someone — or some country — is guilty of a serious crime like election tampering, it is they themselves who are guilty of it. 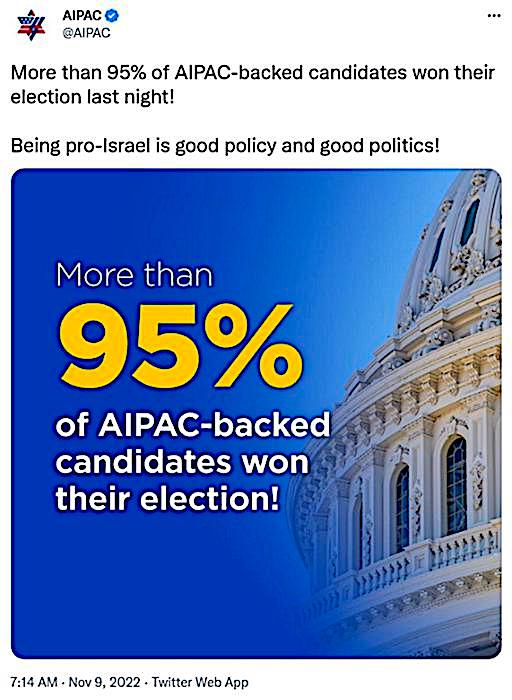