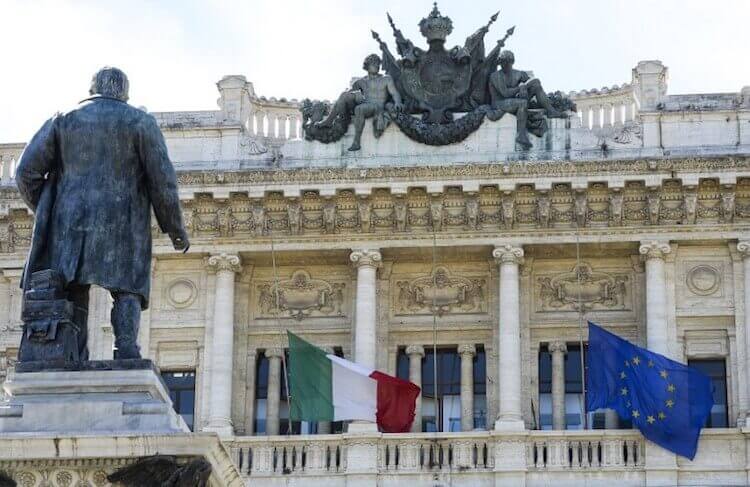 “In a landmark decision, Italy’s highest court has ruled that telling migrants to “go away” is racism.

The Court of Cassation ruled Thursday that telling non-EU foreigners to leave the country legally counts as racial discrimination, even if racial slurs are not explicitly used.

The case relates to a man in his early 40’s who appealed for a reduction in his sentence for injuries against another person, which had been increased on grounds of racial discrimination.

The man and his co-defendant had clashed with two non-Italians after they approached them in a club in the town of Gallarate in Lombardy and said, “Why are you here, you need to go home.”

The applicant argued that his comments were unrelated to race.

The court, however, found that using generic expressions of contempt toward foreigners that are clearly based on their ethnic or religious backgrounds is equivalent to racism.”

If thousands of Italians took to the streets and chanted “Migrants Go Home,” they would have to arrest everyone, and just forget about enforcing this ridiculous law. Liberals think that if it is illegal to say something, that somehow no one will think it either. By making this new thought crime illegal, they will merely create more resentment toward these African invaders whom they are trying to protect.