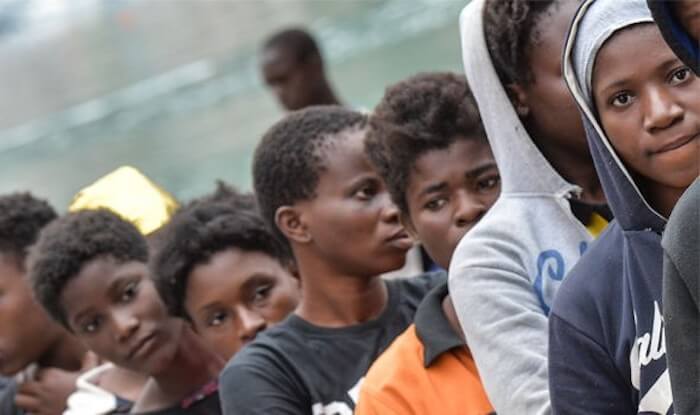 If we halved migratory flows “in five years we would lose population equivalent to that of Turin,” Boeri said referring to the country’s important northern industrial hub.

If immigration were reduced to zero we would lose “700,000 people under 34 years of age in the space of one parliamentary mandate”, he told the lower house of parliament.

Italy is suffering a demographic decline with one of the lowest birthrates in Europe. Boeri said he was concerned that “no one seems to care” about this decline in Italy and recommended maintaining a flow of legal migration, which alone, he said, could ensure the balance of Italy’s pension fund.”

Over the course of their lifetime, Blacks are almost always a net loss for any White government, costing the taxpayers much more in welfare costs than what they produce. This ridiculous proposal would literally bankrupt Italy – or any White country – in just one generation.

Whites don’t ever need non-Whites to solve their problems.