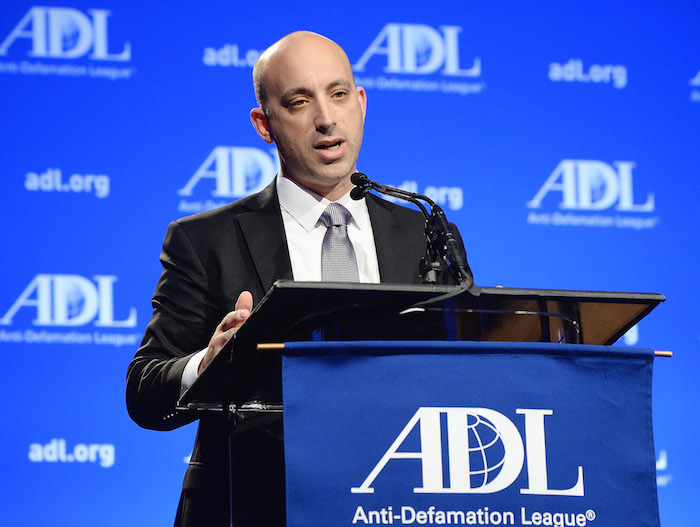 A waiver to allow South Carolina foster agencies to reject foster parents on the basis of religion is unconstitutional, the Anti-Defamation League said Tuesday.

The Jewish organization urged the US Department of Health and Human Services to deny the waiver request in a letter to Roger Severino, the director of the department’s Office for Civil Rights.

In March, South Carolina Gov. Henry McMaster asked for his state to be exempted from regulations that prevent federally funded foster agencies to discriminate based on religion. The waiver concerns Miracle Hill Ministries, an agency in the state that rejects foster parents who are not Christian, as well as same-sex couples.

The Republican governor also issued an executive order in support of Miracle Hill.

According to a report Friday in The Intercept, the Greenville-based foster agency turned away a woman because she is Jewish.

“No child should be denied a loving foster or adoptive home simply because a prospective parent is Jewish, another faith, a different race or LGBTQ,” Greenblatt wrote.

McMaster’s spokesman, Brian Symmes, rejected the concerns by the ADL in a statement to The Associated Press on Tuesday, calling them “unfounded and off-base.”

“The governor would fight just as hard on behalf of Miracle Hill if they were a Jewish organization, a Muslim organization or an organization of any other faith,” Symmes said. “We need more organizations engaged in finding foster care home for children, not less.”

Remarkably, the ADL has never had a problem with Jewish foster care and adoption agencies, such as Jewish Family Care Options and Adoptions (JAFCO) or OHEL Jewish Family Services.  But then again, Jews themselves would never engage in anything that’s “immoral and unconstitutional” such as Christians wanting Christian children to be raised in a healthy, wholesome Christian household.

There should be little doubt that the “unnamed” jewish woman who formally complained about this Christian foster care agency was an ADL plant, who applied to be a foster care parent knowing full well that she’d be rejected on religious grounds.  Her formal rejection would be the fodder for the subsequent attack by her team of jewish lawyers and the ADL.

If the U.S. Constitution can no longer protect the rights of Christians to live as Christians, any other rights you think you have are worthless.