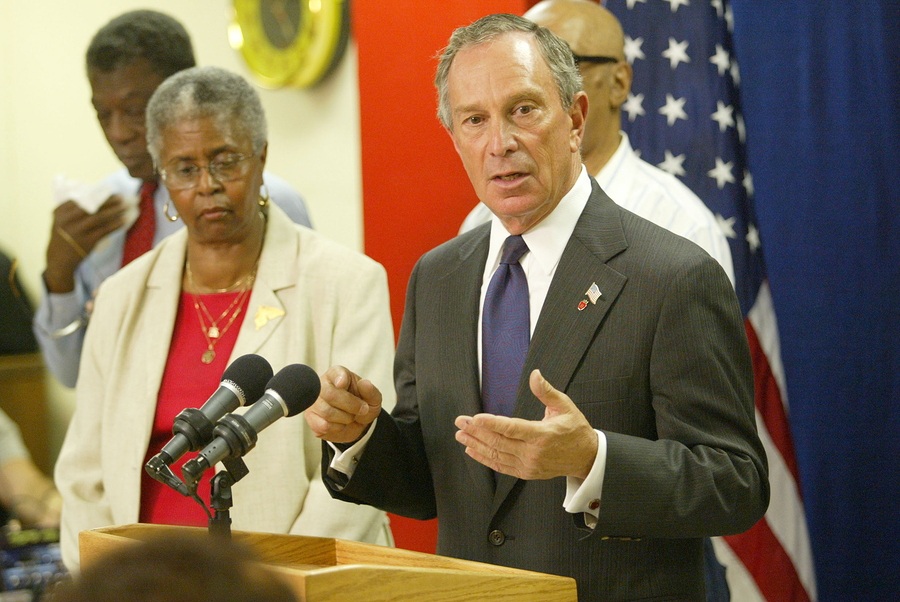 “Gun control proponent Michael Bloomberg is donating $80 million to Democrat candidates in hopes of flipping the House of Representatives to a pro-gun control position.

Bloomberg wrote, “Republicans, who control both houses of Congress, have done little to reach across the aisle to craft bipartisan solutions–not only on guns and climate change, but also on jobs, immigration, health care, and infrastructure. As a result, Congress has done very little.”He went on to intimate that Republicans have refused to “prevent the abuse of power, and preserve the rule of law.”

He said, “And so this fall, I’m going to support Democrats in their efforts to win control of the House.”

Comment:
Most of the leading gun-grabbers in Congress just so happen to be jewish, and it is these same people who always vote to arm Israel to the teeth so that it can “defend itself” from its existential enemies.

Michael Bloomberg has no problem with the fact that Israeli citizens walk the streets with fully-loaded automatic weapons for self-protection, but he has a real problem with American citizens who ask for the same rights.