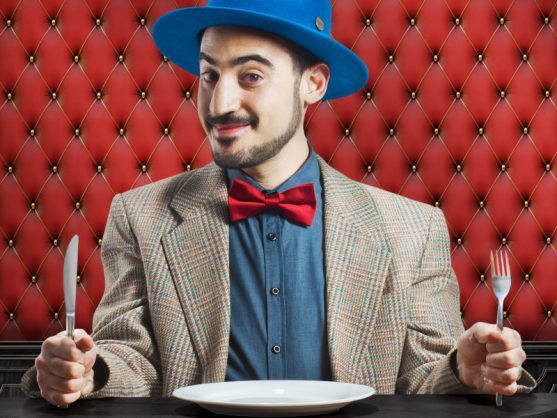 (Gloria.Tv)  Daniel Friedman, a Jewish so-called ‘comedian’ in South Africa, has released a music video — produced by “James de Rothschild” — that derisively mocks the White farmers who have been savagely murdered by Blacks:

In this video by Willem Petzer we see Daniel Friedman, the editor of the Citizen, who is also a part time comedian, who thought it would be hilarious to do a comedy scene mocking the victims of South African farm attacks and farm murders.

This is nauseating and appalling to any decent person and his content is disgustingly horrific. And this from an editor in a mainstream news outlet. Makes one wonder if the 12 year old boy who was drowned in boiling water after seeing his parents brutally murdered would have also found it hilarious. And if other victims who were brutally tortured and murdered would also find it funny. Or if a small child who was dragged through her parents blood by her hair found it funny before she was shot.

Willem Petzer exposes this horrific human being for what he is and shares information regarding his left wing opinions. Daniel Friedman has regularly and incorrectly, without factual substantiation, reported false information and fake news about AfriForum and others.

The Jews of South Africa have been demonizing and subverting the Whites for the last 60 years or more, disguising their Bolshevik Revolution there as a philanthropic anti-Apartheid “human rights” campaign.

And now that the Jews are firmly ensconced in power, fellow Jews like Daniel Friedman are openly mocking the Whites as they are slaughtered on a weekly basis.

No doubt Friedman and his fellow travelers have open-ended tickets for flights to Tel Aviv just in case they need to get out of town in a hurry.

The media and government in South Africa are firmly controlled by Jews at this point, which is why there is virtually no recognition of the plight of the White farmers.

Sure, there are cursory stories about the murders, but they are often characterized as “robberies gone wrong” or “atypical” random acts of violence.

In reality, the Blacks are a jewish “golem”, a Frankenstein-like monster Jews create to destroy their enemies — the South African Whites in this case — but like most “golems” the Blacks will eventually turn on their creators.

And the original video from Daniel Friedman: