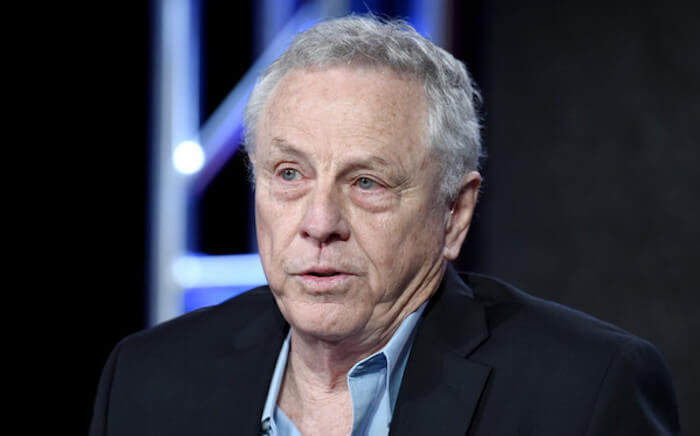 The jewish founder of the SPLC has been accused of trying to molest his step-daughter with a sex toy:

A recently-uncovered court document from the divorce proceedings of a prominent Southern Poverty Law Center (SPLC) figure alleges horrific conduct on behalf of one of the most influential lawyers in America.

Maureene Dees, ex-wife of SPLC co-founder Morris Dees filed for divorce on March 8, 1979 after a decade-long marriage marred by difficulties, according to an appellant brief obtained by Big League Politics. The brief was filed by Maury Smith, Julia S. Waters and Charles M. Crook, attorneys for Maureene, in the Alabama Court of Civil Appeals:

According to court testimony, among other perverted sexual behavior, Dees attempted to molest his 18-year-old step-daughter with a sex toy. Holly Buck was Maureene Dees’ daughter from a previous marriage.

“Holly testified that, in the summer of 1977, Morris attempted to molest her in the following incident…

This is not the only disturbing passage from the appellate brief. Big League Politics has a series of upcoming reports detailing allegations against the co-founder of one of America’s most powerful non-profits.

SPLC did not respond to an email request for comment regarding whether they condone Dees’ behavior in time for publication. When Big League Politics called for comment, SPLC’s media contact briskly hung up the phone.

The jewish Morris Dees has a long history of allegations of sexual perversions, so those familiar with his life won’t be at all shocked by these new allegations.

Dees has made millions of dollars by morally judging – and suing – White people who object to the liberal judaizing of American Christian society. Hollywood elites have poured millions into the SLPC’s accounts to combat any moral objection to the ever-widening spread of their treacherous agenda. And the jewish media plays along with this charade, pretending as if Morris Dees is a legitmate defender of morality and human values.