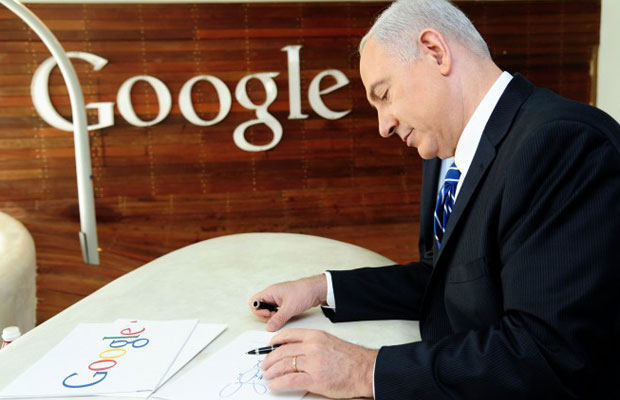 Google, with headquarters in Tel Aviv, will pay an unprecedented $9 billion to Apple to ensure that Safari uses Google as its default search engine in its browser:

Wall Street firm Goldman Sachs has estimated (via Business Insider, registration req’d) that Google will pay a whopping $9 billion to remain the default search engine for Apple’s Safari browser. The report also estimated that the number could grow by $3 billion to $12 billion over the next year.

From $1 billion to $9 billion in four years. In 2014, court documents in Oracle’s copyright suit against Google, asserted that “Apple received $1 billion from its rival in 2014.” Wall Street firms had estimated the number at between $1 to $1.3 billion at the time.

But 2017 third party estimates had put the the figure that Google pays Apple at $3 billion. There’s uncertainty and disagreement about whether it’s a straight fee based on traffic or query volume or whether there’s a revenue share on ad revenue generated by Safari as part of the agreement.

Safari the second largest browser. On a global basis, Safari has the second largest market share after Google’s Chrome (59.7 percent vs. 14.5 percent). In the US, Safari delivers 31 percent of internet traffic to Chrome’s 49 percent.

In June 2013 Apple made Bing the default search engine for Siri but not for the Safari browser on the iPhone. Google replaced Bing as the source of web search results for Siri in 2017.

Wall Street analysts have been very pleased with the growth of Apple’s services revenue, which was reported to be $9.55 billion in Q3, up 31 percent since last year. Google’s payments to Apple would fall into this “services” category.

Why it matters. Given the fact that Safari is the number two browser (because of the iPhone), Google’s continued standing as the default helps keep the search giant’s mobile search dominance — in both reach and advertising click volume — cemented.

This corporate bribe shows the lengths to which Jews will go to control what you see and read — they know that whoever controls the flow of information, controls the world.  And since jewish central bankers create money out of thin air, $9 billion is clearly nothing to them.  Google has been caught innumerable times rigging their search results to conform the the official Jewish Narrative.  Search results ultimately will filter out all information that the Jews don’t want you to see — or even know exists.

And the Jews at Google know full well that the public is so lazy and has such a short attention span that they won’t bother changing their default search engine in their browser — most people don’t even know that it’s possible to change the default setting.  All search results will eventually be deemed 100% kosher by the ADL, SPLC, and the Mossad, all of whom have known “partnerships” with Google.

Every time you use Google, you help the Jews tighten the noose around the collective neck of the “goyim”.