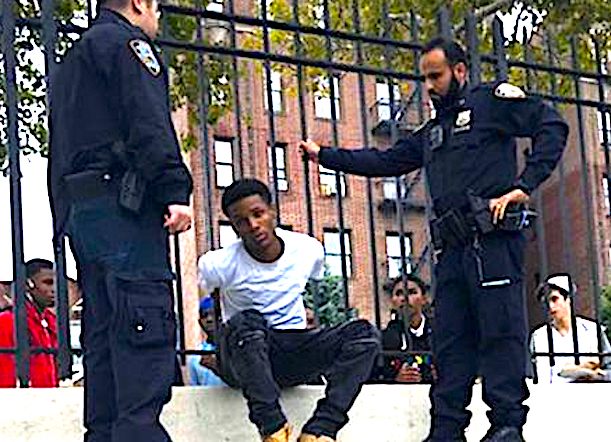 ‘Jews In The City’ is a jewish advocacy group that works to help reduce violent attacks against Jews by Blacks in New York in different ways, such as giving them free Target gift cards and creating complicated flow charts to show the circumstances when it’s okay to physically assault a Jew:

While Jew in the City was originally founded to break down stereotypes about religious Jews, as our organization developed and met people who experienced the underbelly of the Orthodox Jewish world, we realized that not every negative story is a stereotype.

Some bad feelings are due to shortcomings in our community that need to be addressed. We do our best to highlight all the wonderful things that can be found among our people, while at the same time being realistic about the ways we can improve.

If people outside of our community have negative interactions with us, we should consider how we can do better, but with this recent uptick in anti-Semitic attacks directed at the Orthodox Jewish community, there is an unfortunate narrative being espoused: certain individuals are trying to justify Jews being attacked, assaulted, shot, and butchered with a machete. “Gentrification.” “Buying up all the houses.” “Rudeness.” “Past scandals in the community.”

We at Jew in the City find this line of thinking to be outrageous and want to make it clear to the world that it is extremely rare to have a valid reason to assault a Jew. In order to make this lesson easy to understand and disseminate, we created this handy dandy flowchart to show the various reasons people have cited as a possible excuses for violence against Jews. Please help us share this and be sure to have people refer to it if they are trying to justify heinous acts.

This ridiculously complicated flow chart (shown below) highlights just how detached from reality Jews are when it comes to Blacks.  Do they honestly think Blacks are going to look at that chart and earnestly ‘learn’ how not to attack Jews in the street?

Do they honestly think they can buy off Blacks in the ghetto by handing out free gift cards or toys on Christmas?

White taxpayers have handed Blacks over a trillion dollars in welfare and government benefits over the last 60 years, and Blacks are still committing more violent crimes against Whites than ever before.  You cannot buy these people off with freebies.

Even giving them reparations for slavery won’t create permanent and long-lasting goodwill.  They will blow through their reparations payments and be right back where they started in poverty and ignorance.

If Jews truly don’t want to be attacked by violent Blacks, get out of their communities and stop pretending you don’t know why they are attacking you — you call them “schvartzes” (yiddish for the ‘n’ word) to their faces and behind their backs, you drive up the real estate prices in their neighborhoods, and you drive Black-owned businesses out by under-selling them.

If you truly believe that not all negative stereotypes about Jews are false, then take responsibility for your own behavior and change.  Waiting around for Blacks to change is a recipe for failure. 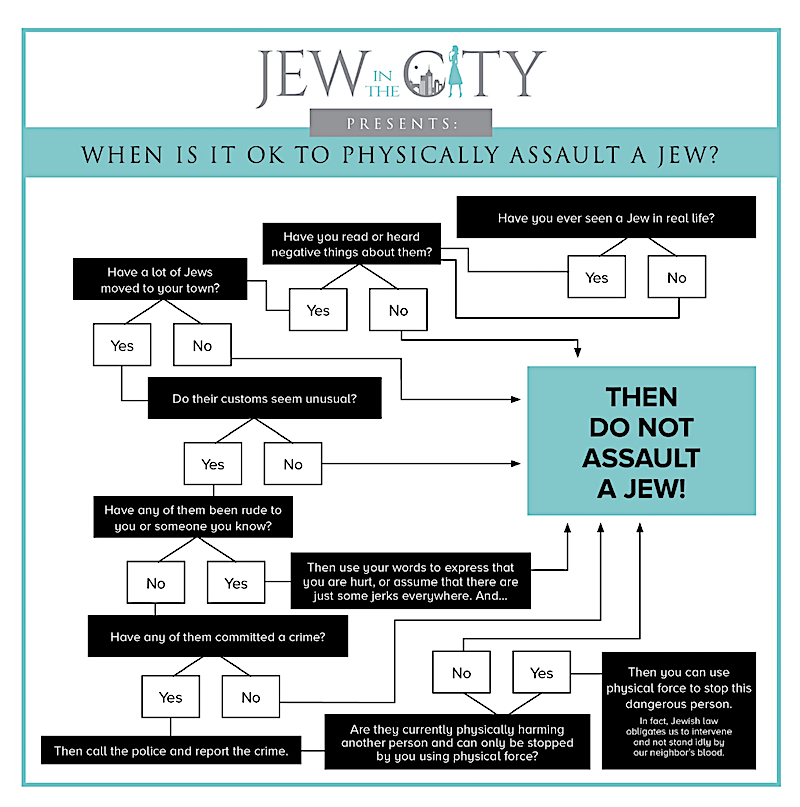