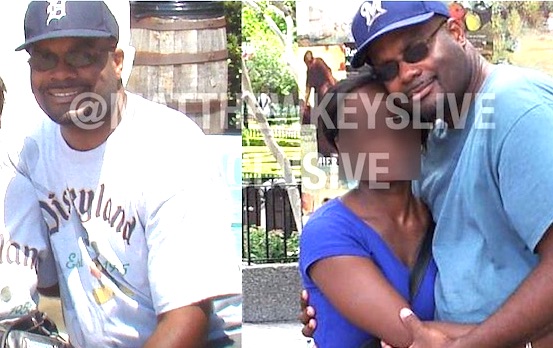 A Milwaukee beer company’s corporate office turned into a bloody nightmare Wednesday when a disgruntled worker fired earlier in the day returned with a gun to kill five workers before shooting himself.

Police were called to the sprawling Molson Coors Beverage Co. complex on West Highland Avenue just after 2 p.m. local time to find the worst mass shooting in Wisconsin’s history, as employees learned via email eight minutes later there was an active shooter lurking in their stairwell, the Milwaukee Journal Sentinel reported.

The unidentified shooter was an employee, the company said in a statement.

He’d been fired earlier in the day but returned to the campus with a stolen name tag and a silenced gun, WBBM-TV reported.

The Journal Sentinel said he had two handguns — only one with a silencer.

He then struck the plant’s brewery, one of Milwaukee’s most popular tourist destinations, and slaughtered five people before turning the gun on himself.

All five victims were employees, Chief Alfonso Morales said during an evening press conference, noting the shooter was 51 and a Milwaukee resident. No other injuries were reported.

“There was a horrific shooting that has occurred,” Milwaukee Mayor Tom Barrett told reporters at the scene earlier Wednesday.

“It is a horrible, horrible day for the employees here. It’s a very rough day for anyone who is close to this situation.”

The state’s governor, Tony Evers, tweeted about the tragedy, saying “Our hearts go out to the families of those whose lives were senselessly taken.”

Alderman Russell Stamper, whose district falls within the facility, decried the shooting as another callous disregard for human life.

“The vile and heinous deadly violence that was perpetrated at the brewery complex today has no place in our society and makes no sense,” Stamper wrote in a statement.

“The cold disregard for human lives and the lack of value for human life that was shown must be categorically denounced across Milwaukee, across Wisconsin and throughout our nation.”

The fact of the matter is that the vast majority of mass shooters in America today are Black and other assorted ‘people of color’, but the jewish-controlled mainstream media doesn’t want you to know that.

But Jews would like you to think that it doesn’t matter if they do indeed control the media.  Here’s why it does matter:

It is official policy that all ‘gun-related’ violence in America is caused by White men, or even better, ‘White supremacists‘.  And any mass shootings by Blacks literally ‘don’t count’.

Needless to say, had this been a White shooter, his identity and picture would plaster every news headline in America, but because he was Black, his ‘identity was not immediately released’, and pictures of him are literally buried.

Ferrill also failed to use an ‘assault’ rifle, which the gun grabbers claim is ‘the cause’ of most mass shootings.

One Black supremacist news site is already claiming that Anthony Ferrill was the innocent victim of White workplace racists who tormented him at work, and that he was fired for no other reason than that the company hates Black people.   If what they are saying were true, this story will magically turn into a headline event. 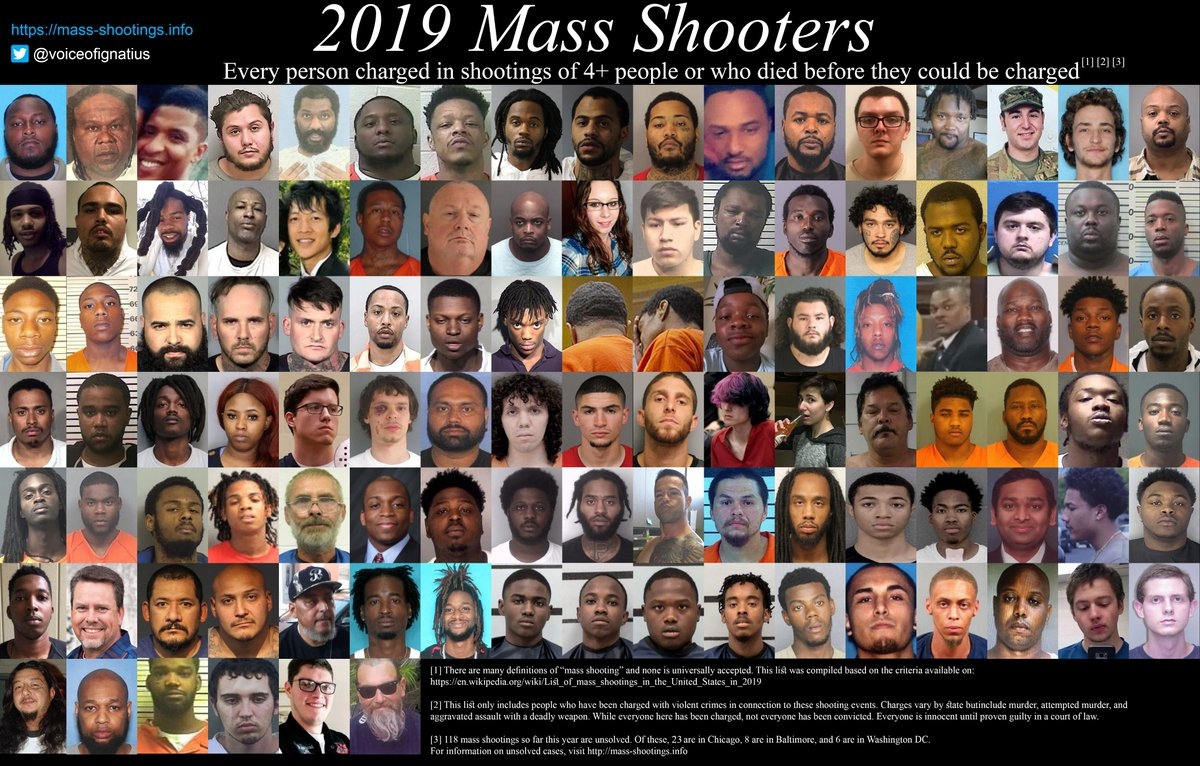