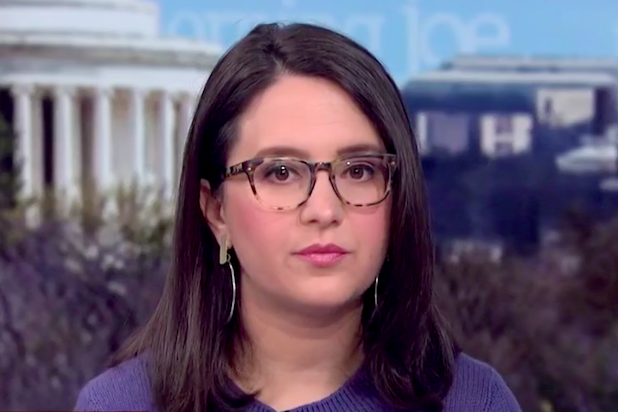 Bari Weiss, an opinion writer for the ‘New York Times’ and member of the Squirrel Hill jewish community, admitted during an NPR interview that alleged shooter, Robert Bower’s contention that Jews were behind the massive Third World migrant invasion is true and not a “conspiracy theory” as the mainstream jewish-controlled media is claiming (archived):

QUESTION: The social media posts associated with the suspect [Robert Bower] suggest that he was interested in conspiracy theories linking Jews to refugees. He was interested in the caravan that President Trump has blown up into a major national news story. I’d just like to ask you about your neighborhood and this synagogue in particular. What was the attitude that people there had toward refugees?

WEISS: Well, that’s the thing. The Jewish connection to the refugee is not a conspiracy. That’s something that we’re very, very proud of. The organization that Robert Bowers was constantly calling out is an organization called HIAS [Hebrew Immigrant Aid Society], which brought people, including Sergey Brin, to this country. It started in the 1880s to bring Jews who were fleeing the pogroms of Eastern Europe. Now they help Jews and non-Jews all over the world fleeing persecution. I met a man in Arizona on Sunday, a Jew from Cairo who was helped out of Egypt following the 1967 war. This synagogue exemplified those values. It participated in something called Refugee Shabbat. The previous Saturday, it was one of the participating synagogues nationally. And the concept, you know, as in all Jewish synagogues that reflect the most sacred of Jewish values, is the value of hachnasat orchim, of welcoming the stranger and especially of welcoming the weakest in our community, which – there’s no weaker category in our society than the refugee.  And we’re really, really proud of that.

Jews advocate Third World immigration into any White country that they live in, but not into their own country, Israel.  They flood our White countries with non-Whites so that they aren’t the only racial minority.  And if Jews can create a multi-racial society, they can “disappear” into the background, pretending to be White while actively undermining White society using racial tension and divisions to distract us from the real problem.  In our White countries, these jewish refugee organizations bend over backwards to help settle these migrants, while in Israel they hypocritically sterilize or deport them.

And yes, the Jews did flee Europe in the 1880s and flooded our shores with their unwanted “huddled masses,” but they conveniently leave out of the story why there were pogroms against them in Europe in the first place.  Christian Europe got sick of the immoral and unethical behavior of the Jews — and literally chased them out of their countries over 100 times.

That’s why the Jews are eternal migrants — they are like a floating back alley crap game that always tries to stay one step ahead of the police.  And now the same backlash against their destructive agenda is rearing its “ugly head” yet again, but as Weiss admits, they are “proud” of it.