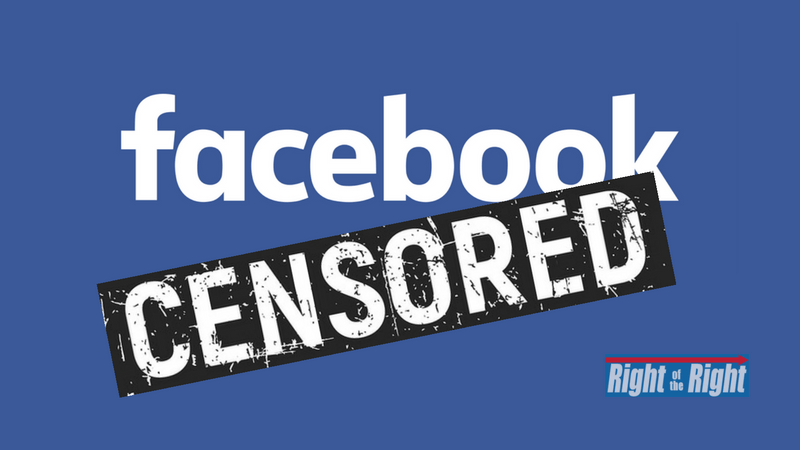 “The far-right Generation Identity group has been permanently banned from Facebook after violating its policies, according to the i Paper, a UK-based paper and website.

Generation Identity is part of a broader pan-European Identitarian Movement that rallies against refugees and migrants, promotes anti-Muslim sentiment and holds provocative events in several countries.

Affiliated Facebook pages in the United Kingdom, Ireland, Austria and elsewhere were among those pulled from Facebook, the social media network confirmed to the i Paper on Thursday.

The group is also active in Germany.

Tom Dupre, one of the group’s leaders in the UK, told the i Paper that Generation Identity was “disappointed” Facebook moved to “silence” them.”

Comment:
Generation Identity is a non-violent public interest group that advocates the “radical” idea that White Europeans have the right to have their own homelands for their unique ethnic identities.

Facebook finds that idea “hateful” and will censor any group to the right of Karl Marx. This will backfire on Facebook as more and more young White people come to realize that Facebook is run by a hostile elite residing in Tel Aviv.