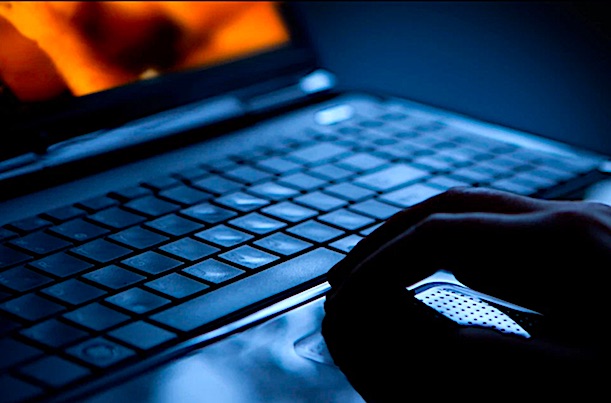 Interest in the fetish has rocketed since Angela Merkel opened the country’s doors in 2015 sparking a European migrant crisis.

However, since then interest has rocketed and this year that number is expected to hit a million – every month.

But one German anthropologist told InfoMigrants that he believes sexuality is a “means to familiarise yourself with things that are alien to you.”

“By approaching new phenomena from a sexual angle we get to understand these things better,” said Professor Jakob Pastötter,

It has also been reported there was also a surge in searches in the UK shortly before the Brexit vote in June 2016 and during the election in the summer of 2017.

While entire production studios have been set up, old videos are also being edited and updated to cash in one the craze, reports the German news site Zeit Online….

“(Pornography) is the public face of a larger network of sexual exploitation which deliberately recruits from foster homes, shelters serving various desperate populations and otherwise seeks out poor people from across the world to feed a supply chain with a constant need for fresh bodies,” said Jennifer Johnson, Associate Professor and Chair of Sociology at Virginia Commonwealth University.

Jewish insiders have long bragged that they control the pornography industry worldwide, and that pro-immigration Jews would try to cynically capitalize on this crisis should shock no one.

Muslim migrants rape German women at levels not seen since the conquering ‘Russian’ soldiers gang raped their way across Germany at the end of WWII.