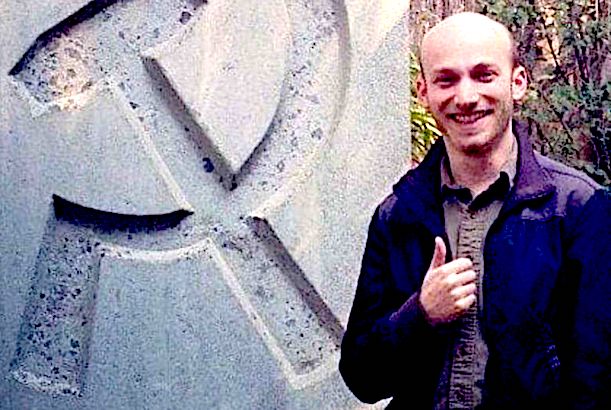 “The person who initially compiled the database is an NYU professor. The list has been picked up and spread by left-wing activists amid fierce debates over the hardline US immigration policy and ongoing family separations at the country’s southern border.

The Twitter account “nebraska antifa” posted a link to a list of employees of the US’ Immigration and Customs Enforcement (ICE), including their phone numbers and locations. As the original post was deleted shortly thereafter, Sam Lavigne, the user who had doxed the ICE agents, tweeted a link to an archived post, giving access to the original database.

“While I don’t have a precise idea of what should be done with this data set, I leave it here with the hope that researchers, journalists, and activists will find it useful,” [Lavigne] wrote in a now-deleted Medium blog post.”

Comment:
There is no doubt that Sam Lavigne, an avowed communist, published this list with the foreknowledge that antifa has previously made serious physical threats of bodily harm to ICE employees.

As such, Lavigne should be arrested for inciting domestic terrorism against federal employees — his intent is clear and the controlled media is also stoking the flames.

Right now mobs of people are protesting ICE agencies around the country, with some being closed due to concerns over employee safety.

Antifa organizations in Europe also function in the same manner — violently opposing anyone who disagrees their views, while at the same time claiming the moral high ground. It should also be pointed out that many of the antifa members are nothing more than paid thugs, financed by “leftists” such as George Soros.

Here’s a YouTube video where antifa members are demanding payment from Soros for their actions.

Unfortunately, given Lavigne’s “tribal” affiliations, instead of being arrested, he will likely be given full tenure at NYU.