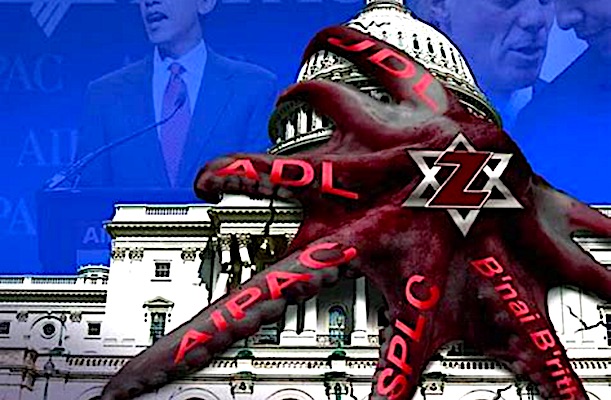 Four Republican congressmen found out the hard way that voting against “big government” is perfectly acceptable only as long as it doesn’t involve programs that promote and consolidate jewish power and supremacy, like mandatory Holocaust education in public schools:

The Republican Jewish Coalition is withdrawing its support from four incumbent Republican House members after they voted against the bipartisan Never Again Education Act, legislation to authorize new funding to help schools teach students about the Holocaust and antisemitism.

Details: The legislation passed 393-5 in the House on Monday. Reps. Jodey Arrington (R-TX), Thomas Massie (R-KY), Ralph Norman (R-SC), Tom Rice (R-SC) and Justin Amash (I-MI) were the only members of Congress who voted against the bill. In a press release, Norman cited his “views on the role of the federal government and its lack of fiscal restraint” as the reason for his vote.

Speaking out: RJC Executive Director Matt Brooks tells Jewish Insider’s Jacob Kornbluh that his group’s congressional affairs office got in touch with the offices of Norman and Arrington and were told that their “no” vote was process-related. “But from our perspective, there comes a time when you have to take votes that go beyond process,” Brooks stressed. “And, I think, especially now with this time of rising antisemitism in the U.S. and around the world, the symbolism of this and the importance of the government standing up and showing its support for Holocaust education outweighs any process concerns.”

Not an excuse: Brooks said there were likely “a large number of others in the Republican caucus who may have had similar misgivings or concerns about this process, but they did the right thing and looked beyond that to stand up against antisemitism and to stand with the Jewish community. So we remain disappointed in their votes. We think that they voted absolutely the wrong way on that, no matter how they want to justify it.”

Pay the price: Brooks tells JI that in wake of this vote, the RJC, which generally supports incumbents for re-election, will not be backing the four Republicans against their challengers. “We don’t think that this vote is a reflection of their views on antisemitism,” he stated, “but it makes it so that we will not be supporting any of those individuals going forward.”

So the Jews acknowledge that these ‘no’ votes had no real world consequences, as they got their massive funding for Holocaust indoctrination in a landslide.

And the Jews recognize that the ‘no’ votes were based on standard Republican principles of ‘small government’.

And the Jews even acknowledge that the ‘no’ votes were not motivated by ‘antisemitism’.

But when it comes to the Holocaust and antisemitism, voting one’s conscience is ‘wrong’ and cannot be ‘justified’.

Clearly, these four naive congressmen didn’t get the memo from conservative pundit and former presidential candidate, Patrick Buchanan, when he matter-of-factly stated, “Capitol Hill is Israeli occupied territory….If you want to know ethnicity and power in the United States Senate, 13 members of the Senate are Jewish folks who are from 2% of the population. That is where real power is at…”

And this is exactly this kind of jewish abuse of power that creates the antisemitism which they claim to be fighting against with their mandatory Holocaust indoctrination in schools. 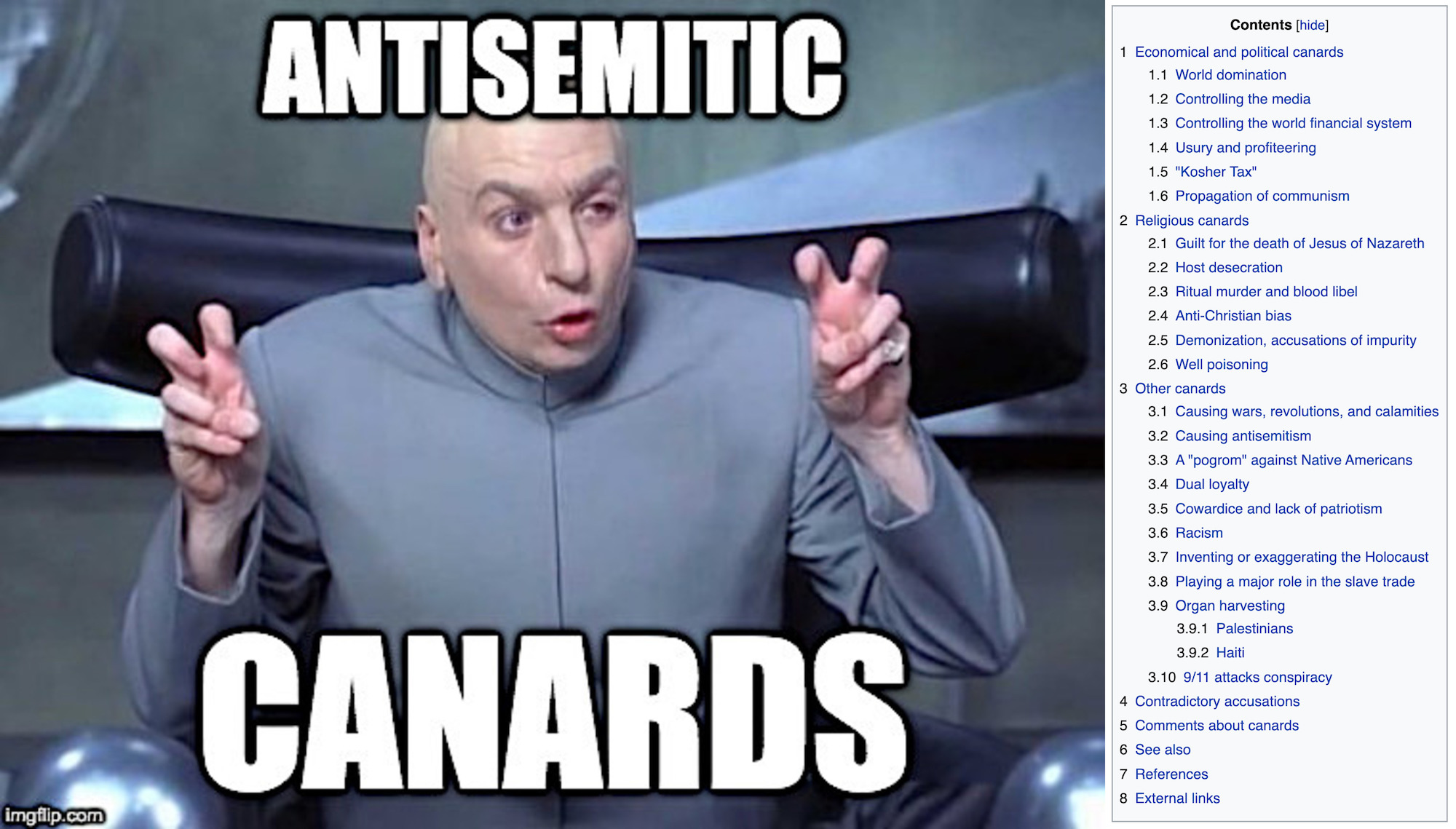