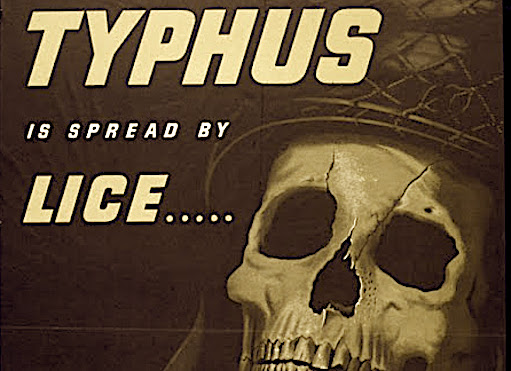 (The Algemeiner) The progressive news outlet NowThis removed a segment of a video it had posted online earlier this week in which a Becca Lewis, a jewish George Washington University student, stated the fact that Anne Frank died of typhus rather than being killed by the Germans in a ‘death camp’:

The comment was made by senior Becca Lewis, who identified herself as Jewish, during a group discussion about US President Donald Trump’s recently-issued executive order on combating antisemitism on college campuses.

She said, “What’s going to happen if there’s another Holocaust? Well, we’re seeing what’s happening. We’re seeing people die at the border for lack of medical care. That’s how Anne Frank died. She didn’t die in a concentration camp, she died from typhus.”

Lewis faced withering criticism on social media for the remark, including a Holocaust denial accusation.

On Thursday, NowThis tweeted, “CORRECTION: We have removed a segment of this video in which the speaker misspoke regarding Anne Frank’s death.”

“These Jewish and Palestinian students are speaking out against Trump for equating anti-Zionism with anti-Semitism in his Judaism executive order,” it added.

Jews intentionally mislead people into believing that Anne Frank was ‘murdered’ by the ‘Nazis’ in the ‘gas chambers’ at Auschwitz, even though they know full well that is simply not the case.

Anne Frank was killed in Bergen-Belsen not by the “Nazis” but rather by the relentless bombing raids on Germany by the Allied Forces, which make it impossible for the Germans to resupply the camp with food, medical supplies — and yes, life-saving Zyklon-B, which controlled the typhus-carrying lice problem, which is what she succumbed to.

Understandably, the Jews are doing everything they can to censor and bury this Red Cross report, and we encourage everyone to create a copy for themselves.

So this little episode shows that ‘Holocaust denial’ now includes merely pointing out the true cause of death of Anne Frank, even if you’re a Jew. 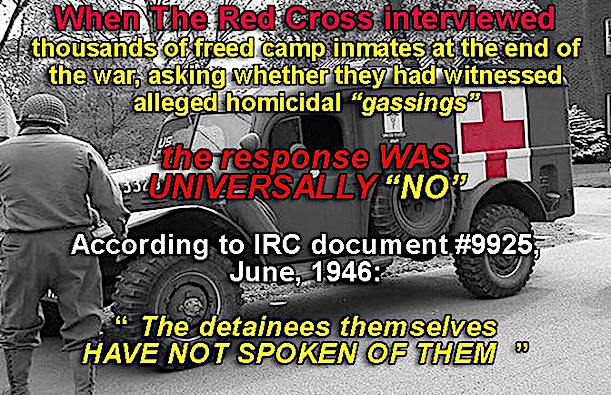