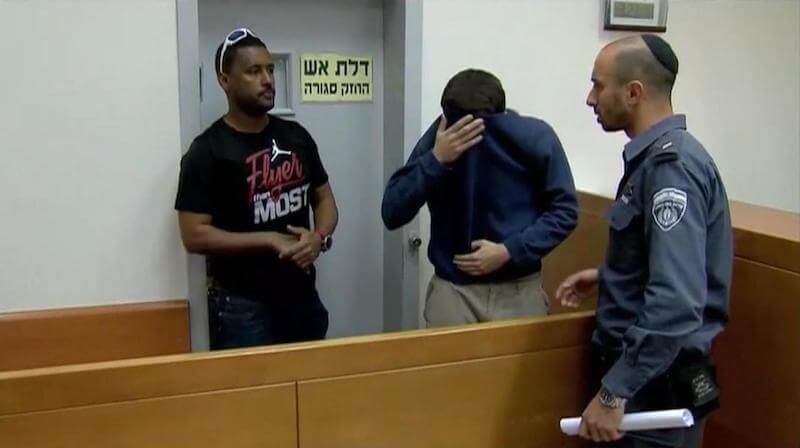 “A court in Tel Aviv has convicted a teenager of dual US-Israeli nationality, for making thousands of bomb threats against airports and Jewish schools and community centers, most of them in the US, The Times of Israel wrote.

Nineteen-year-old Michael Kadar was arrested in the Israeli town of Ashkelon in March 2017 as part of a joint investigation by Israeli and US authorities, including the FBI.

He was found guilty on hundreds of counts, including making more than 2,000 anonymous bomb threats against mostly Jewish community centers, schools and synagogues in the United States, creating panic, marketing extortion services and earning around $240,000 in bitcoin from bomb threats.”

This case is actually not all that uncommon – many so-called “hate crimes” against jewish institutions and individuals often turn out to be hoaxes, perpetuated by jews against other jews.

The media is always quick to report the “hate crime”, but slow to retract the story when it turns out to be a hoax.

It would seem that the regular specter of “antisemitism” is important to jewish identity, and if the general population isn’t providing enough of it, they will provide it themselves.