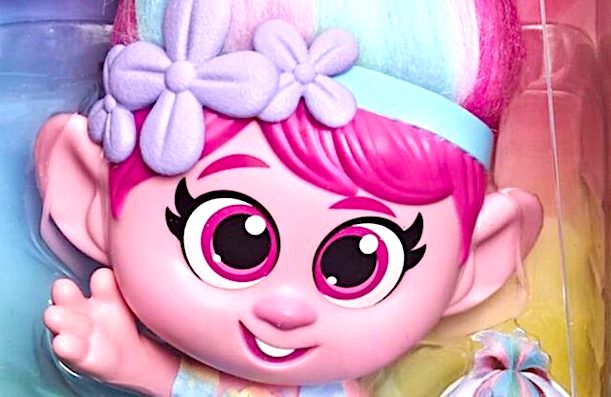 Hasbro is pulling one of its toys from shelves after a Change.org petition alleged that the placement of one of its features could have “long term affects on a child’s mental/physical health“:

In the petition, Jessica McManis wrote that the Dreamworks Trolls World Tour Giggle and Sing Poppy doll — which “gasps and giggles” upon activation of a sensor between the toy’s legs underneath its skirt, as shown in a video shared on Twitter — “needs to be removed from our stores.”

“Our society is conditioning our children to think pedophilia is okay,” she added. “What will this toy make our innocent, impressionable children think?  That it’s fun when someone touches your private area? That pedophilia and child molestation are okay?”

“It’s not ok!” McManis continued in the petition’s description. “It’s not fun! It’s damaging and has long term affects [sic] on a child’s mental/physical health!”

Hasbro spokeswoman Julie Duffy gave a statement to the Providence Journal, insisting that the placement of the sensor “was not intentional.”

“This feature was designed to react when the doll was seated, but we recognize the placement of the sensor may be perceived as inappropriate,” she said in her email to the publication.

“This was not intentional and we are happy to provide consumers with a replacement Poppy doll of similar value through our consumer care team,” Duffy added. “We are in the process of removing the item for purchase.”

It just so happens that the Hasbro toy company was founded by the Hassenfeld brothers (Has-bros), Jewish immigrants from Poland, and the current Chairman and CEO is a Jew named Brian Goldner.

Not mentioned in this article is that the hidden sensor between the dolls legs is NOT mentioned on the box or in the instructions that come with the doll.

Is that an ‘oversight’ too?

And why would you put a sensor on the doll that makes it gasp — yes, gasp — when it sits down?

Notice that this doll is from a Dreamworks cartoon — Steven Spielberg’s company — and Spielberg has long been suspected in the sexual abuse and death of Heather O’Rourke who starred in his film Poltergeist.

And the Jewish actor, Issac Kappy, who accused Spielberg of pedophilia, was found dead not soon after.

The pedophile capitals of the world — Hollywood and Israel — have one thing in common: Jews, both secular and ‘religious’.

And, yes, Jewish billionaires are also helping fund Drag Queen reading programs to children in schools and libraries — and if you object, you’re probably an antisemite. 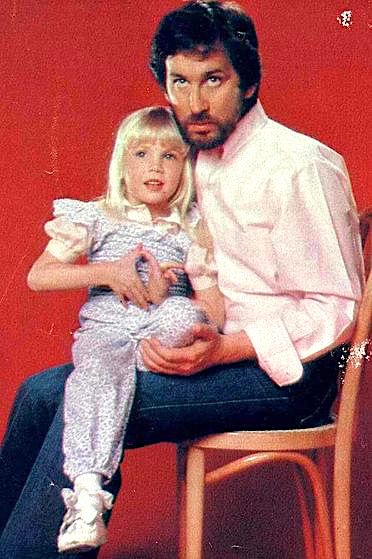 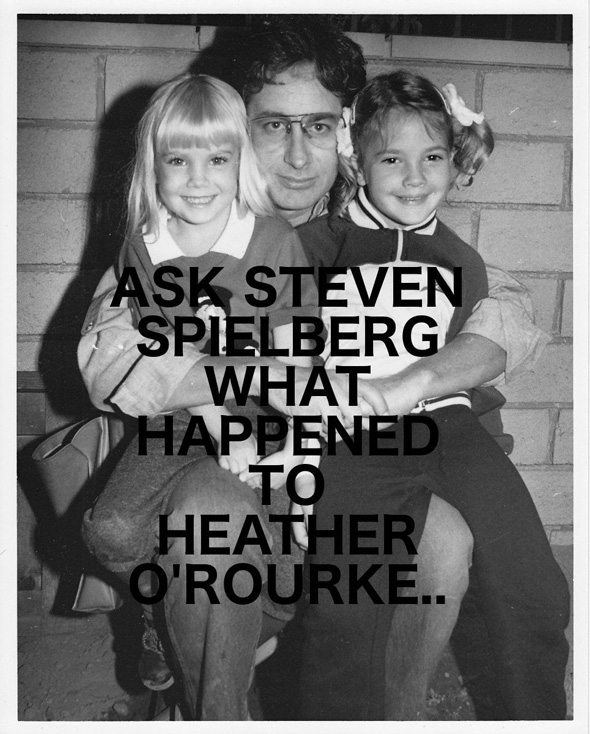