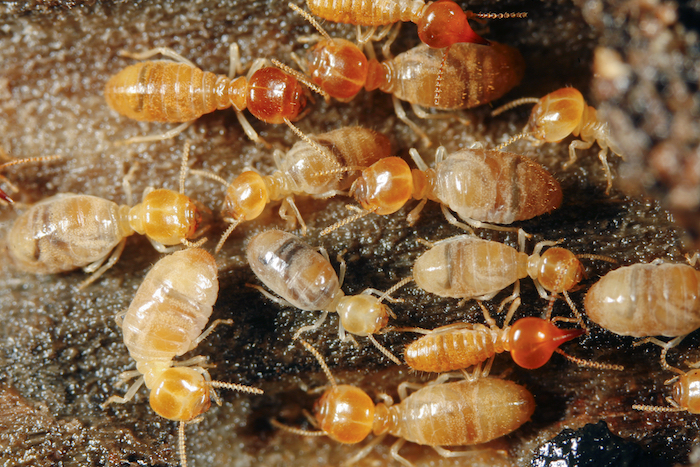 Chelsea Clinton took a break from her busy schedule defending her right to have aborted her own two children if she had felt like it to come to the defense of Jews, like her husband Marc Mezvinsky, whom Nation of Islam leader Louis Farrakhan described as “termites”:

Chelsea Clinton called Louis Farrakhan’s antisemitism “dangerous” and said laughter in response to it “made my skin crawl.”

Clinton, the daughter of former president Bill Clinton and 2016 Democratic presidential nominee Hillary Clinton, was reacting on Twitter to a Farrakhan tweet in which the leader of the Nation of Islam said “I’m not an anti-Semite. I’m anti-termite.”

Twitter, meantime, said it would not suspend Farrakhan from the site. A BuzzFeed reporter quoted a spokesperson for the company as saying that “Louis Farrakhan’s tweet comparing Jews to termites is not in violation of the company’s policies. The policy on dehumanizing language has not yet been implemented.”

Farrakhan’s tweet posted Tuesday was attached to video of a speech he gave Monday marking the 23rd anniversary of the Million Man March, his 1995 rally advocating empowerment for black men.

“To the members of the Jewish community that don’t like me, thank you very much for putting my name all over the planet because of your fear of what we represent I can go anywhere in the world – I’m not mad at you because you’re so stupid,” he said at the speech in Detroit. “So when they talk about Farrakhan, call me a hater – you know what they do – call me an antisemite, stop it! I’m anti-termite!”

The audience laughed in response.

“The responsive laughter makes my skin crawl,” Clinton said on Twitter. “For everyone who rightly condemned President Trump’s rhetoric when he spoke about immigrants ‘infesting our country,’ this rhetoric should be equally unacceptable to you.”

Certainly, calling Jews “termites” is antisemetic, but is it true?  Are Jews, who are the prime proponents of feminism, marxism, atheism, usury, homosexuality, transgenderism, and pornography, like insects who eat away at the Christian foundations of our society?  From this perspective, termites seem far less destructive than Jews, but to say that would be antisemtic.

However, the most noteworthy aspect of this story is that jewish-owned Twitter did not censor Farrakhan’s Twitter account for his obvious “antisemitism”.  Why does Farrakhan get a free pass from jewish censors while normal jew-loving “conservatives” like Alex Jones, have had their Twitter accounts cancelled?  It makes one wonder how the Jews actually benefit from allowing Farrakhan to continue with his well-documented “antisemitism”.  It’s hard not to conclude that Jews manage to benefit from fomenting antisemitism themselves.