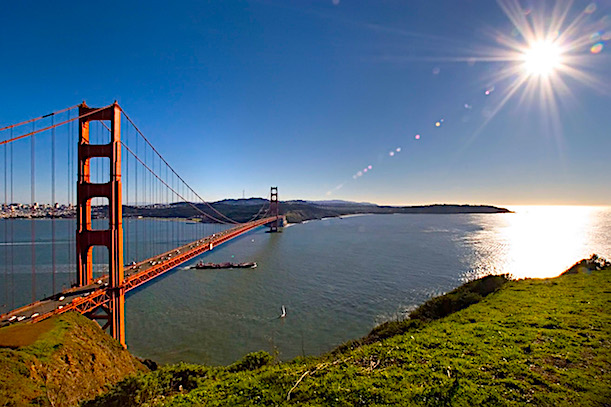 Nearly 6,000 people have signed a petition urging school authorities in Marin County, California, to take swift action against a group of high school students who were organizing to combat pernicious Jewish power — or “semitism” — by compiling names of Jews who may be enemies of the people:

The petition — addressed to Tara Taupier, superintendent of the Tamalpais Union High School District — expressed disappointment at “the lack of action taken by the TUHSD against the recent and ongoing acts of antisemitism by members of Redwood High School.”

An Instagram account associated with Redwood High School students that named specific Jewish students in Marin was unearthed earlier this month. The account’s followers were encouraged to contribute additional Jewish names to a Google document.

The Instagram account, since removed, was named “Redwood students organized (against) semitism” and was accompanied by an antisemitic caricature.

“We currently composing a google doc of Jews in the district. Hit us up if you want to help,” the group exhorted.

Samantha Glickman, who organized the petition to Taupier, told the Marin Independent Journal this week of her frustration at what she portrayed as the school district’s lack of urgency on matters related to antisemitism.

“We are frightened because our names could be on that list,” Glickman said. “The list of Jewish students paired with the image of the swastika and the bullet produces an uncanny resemblance to the use of lists during the Nazi regime. The idea of going back to school with a student whose beliefs align with those of Nazis is inconceivable.”

Glickman remarked that “[T]oo often, antisemitism is swept under the rug by Redwood and the Tam District as a whole.”

“This form of hatred is of the same importance as racism, misogyny and bigotry — yet it is treated as inferior,” she added.

Glickman emphasized that “immediate action” was needed to prevent online harassment from becoming a physical threat.

“I don’t want to be a statistic in a national news story headline about a district that failed to take preventative measures,” she said.

The petition demanded that the school district discipline the offenders “[W]hether that be by expulsion, suspension, or other disciplinary action…we need you to be transparent about the disgusting nature of the acts and be firm in your position.”

Taupier told the same news outlet that Marin leaders in education, religion, law enforcement and community activism would conduct an online forum on the controversy on Wednesday evening.

“We came together as a county in order to share information and provide resources for combating antisemitism,” Taupier said. “We, as a district, continue to work with law enforcement who is still actively investigating the incident.”

Being the ultimate hypocrites that they are, Jews are the greatest compilers of “lists” of their perceived “enemies” and “threats” that the world has ever known.

That’s what the Anti-Defamation League and the Southern Poverty Law Center do — compile and publish lists of “antisemites” and “White Nationalists” and “Neo-Nazis” and many other “epithets”.

In fact, a Jewish supremacist group — the Canary Mission — just published another list of “antisemites” in the health care professions with the intent of getting these people fired and their lives ruined simply for being critical of Jews.

Facebook and Twitter actively keep lists of “antisemites” and anti-Zionists — but since that’s for a “good cause” no one raises any concern, let alone condemnation.

The ADL was charged with illegal domestic spying on law-abiding Americans whom the Jews perceived as their “enemies” — but did that deter them from compiling lists and spying?  Need we ask?

But it is certainly good news that White youth who grew up in a bastion of Jewish liberalism in Marin County are rebelling against their “semitic” indoctrination and recognize this hateful ideology for what it is — a liberal death cult.