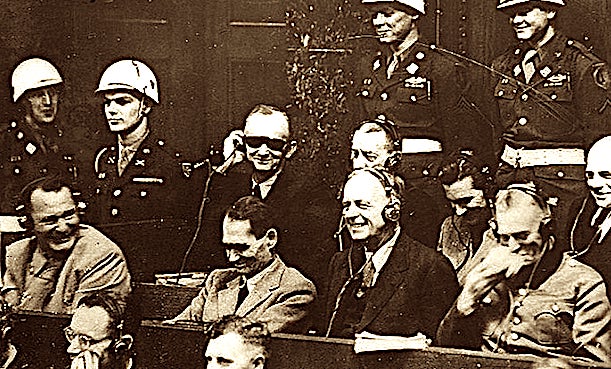 Jewish supremacist and ‘watchdog’ groups were ‘outraged’ and ‘shocked’ after a Dutch lawmaker factually stated that the Nuremberg trials were legally “illegitimate” because the Germans were prosecuted using new laws created after World War II had already ended — legally unethical, to say the least:

Thierry Baudet, leader of the right-wing Forum for Democracy party, which has two seats in the Dutch parliament, made the statement on Monday during a rally in Gouda, near Amsterdam, ahead of next month’s general elections.

“I’m no supporter of retroactive punitive legal action,” Baudet said in replying to a question on whether he supports prosecuting the mayor of Amsterdam for perceived police brutality. “I consider the Nuremberg trials as illegitimate. You shouldn’t retroactively judge people.”

The Nuremberg trials, led by an international tribunal with judges from Allied countries including the Soviet Union, ended in 1946 with the execution of 10 senior Nazis, including Hans Frank, the highest-ranking Nazi officer in occupied Poland. They are widely seen as a seminal milestone in the creation of modern international law.

Note how this Times Of Israel article conveniently fails to explain what the real problem is with the “laws” used to prosecute the Germans at the Nuremberg Trials — instead it tries to legitimate them by claiming they are the basis of international law today.

They are, but they are still illegitimate never the less.

Since the Germans had broken no international laws in the conduct of the war — the Allies at the behest of international Jewry — enacted new laws after the fact and charged the Germans with having violated them.

A Jewish lawyer named Raphael Lemkin coined the term “genocide” before the end of the war for his book Axis Rule In Occupied Europe — and the related article “Genocide: A Modern Crime,” which he personally sent to the lead prosecutor at Nuremberg — Robert Jackson.

All these shenanigans are explained in David Irving’s brilliant exposé Nuremberg: The Last Battle — simply the best book ever written on the subject.

If the government today, for example, made something illegal — say any form of “antisemitism” — they couldn’t legally then turn around and charge and prosecute everyone with that crime who had ever made an “antisemitic” statement in the past — they would like to, of course — but the new law could be used only against people going forward from that point of enactment.

What Jews today are actually “shocked” about is not only that this Dutch lawmaker dared alert the public to illegitimacy of retroactive punitive legal action — one of their favorite Bolshevik tactics — but also that he opened the whole can of worms that is the Jewish Version of World War II™. 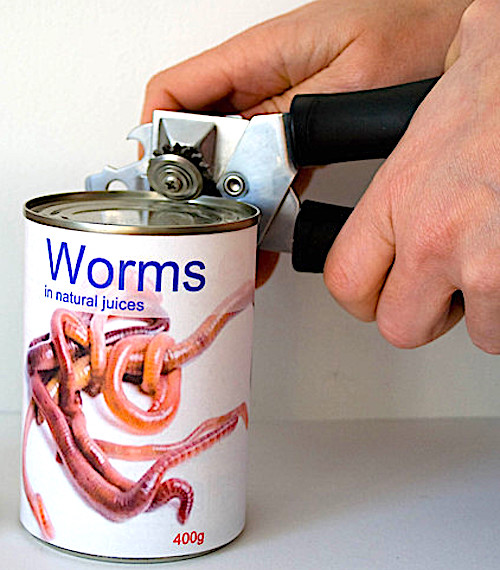