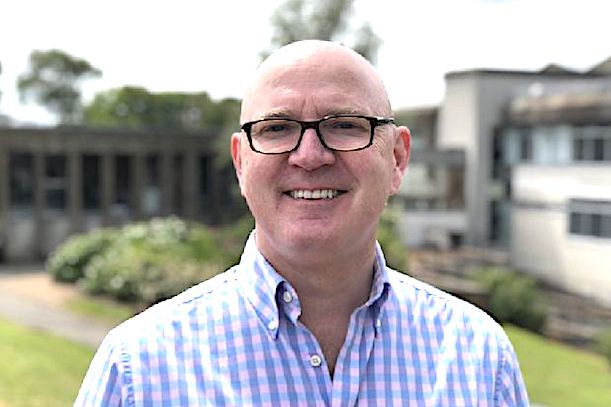 Neale Hanvey, a Scottish National Party (SNP) member of parliament, has been reinstated following a suspension for posting alleged comments on social media that a jewish watchdog group didn’t care for:

The BBC reported that Neale Hanvey was admitted back into the party after he agreed to complete a Holocaust education course, meet with representatives of Scotland’s Jewish community and apologize for his previous actions.

In a statement released last November, Hanvey said he was “genuinely and deeply sorry” for two posts, one of which contained an antisemitic caricature of billionaire Jewish philanthropist George Soros and another that equated Israel’s policies toward Palestinians to the German Nazi regime’s treatment of Jews.

“Although I do not in any way consider myself antisemitic,” he stated, “on reflection the language I used was, and this is clearly unacceptable.”

Hanvey said he wished to “make amends” to the Jewish community for his antisemitic language.

The Scottish Council of Jewish Communities said in a statement that the SNP “demonstrated that it is able to engage with the Jewish community on these issues, and has committed to a disciplinary action.”

However, the group said that an apology and suspension were not enough.

“This goes beyond imposing penalties,” they stated. “Education is absolutely vital.”

“Although Mr. Hanvey has apologized, meaningful engagement and education are crucial to demonstrating that he understands the seriousness of his actions and the impact that anti-Jewish racism has on real people,” the group said.

In other words, this jewish Comintern in Scotland ideally wants to set up a new gulag system of re-education camps where people like Mr. Hanvey can be worked to an inch of their lives until they wake up to the reality of unquestioned jewish supremacy.

‘Never forgive, never forget’ is the jewish approach to the goyim who offend them, but don’t be foolish enough to think that you will never offend the Jews.  Your very existence is offensive to them.

They do not believe that any ‘antisemite’ can truly be ‘rehabilitated’.  Many ‘respected’ jewish ‘scholars’ actually believe that ‘antisemitism’ in the the very DNA of White Europeans.

If you apologize to them, they will hate you even more.  Trying to appease them with groveling and attending ‘Holocaust’ courses merely confirms what a weak and spineless person you are in their eyes.

There will come a day when we, as a people, will realize there is no pleasing the Jews, as President Harry Truman learned the hard way.

And that day, when we, as a people, finally refuse to apologize to the Jews anymore, their ability to control us will evaporate.