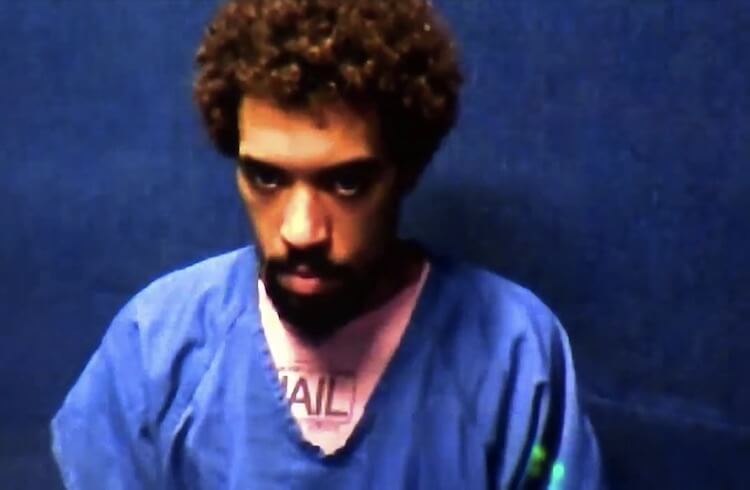 A Black Antifa activist in Oregon has been convicted of underage “sexual contact” with both a boy and a girl – but due to his “black privilege”, he won’t be spending any time in jail:

“For the second time in recent weeks, Portland protest leader Micah Isaiah Rhodes stood before an Oregon judge ready to go to prison for having sexual contact with an underage teen.

And for the second time, an Oregon judge agreed to veer from state sentencing recommendations and give Rhodes five years of probation.

Multnomah County Circuit Judge Jerry Hodson on Monday said he wouldn’t send Rhodes to prison for two to 2 ½ years because he believes Rhodes earnestly is trying to change despite the prosecution’s arguments to the contrary.

Rhodes, now 24, was a leader of the protest group Portland’s Resistance, which rose to prominence after Donald Trump won the presidential election in November 2016. The group helped organize day after day of marches and rallies against Trump.

As noted by the prosecution, however, Rhodes is a sexual predator of underage children, which includes sodomizing little boys. The prosecutor – who was familiar with Rhodes’ criminal past – did not agree with the judge’s characterization of Rhodes:

He cited Rhodes’ history of sexually victimizing children, his unwillingness to follow rules and his inability to change even after attending sex offender treatment programs three times.

All evidence on criminal sexual perverts is that they cannot – and do not – change, and this judge knows this.

However, this judge got his appointment in Oregon for being an unapologetic liberal, and he is merely doing what is expected of him. Rhodes has three things going for him:

This is why he received a slap on the wrist for the serious crime of statutory rape – of a boy and a girl. There is little doubt he will victimize another underage child while on probation.

Meanwhile, a White couple in Georgia was sentenced to 15-20 years in prison for making “racist threats” against Blacks in public – America’s “justice” system on full display.