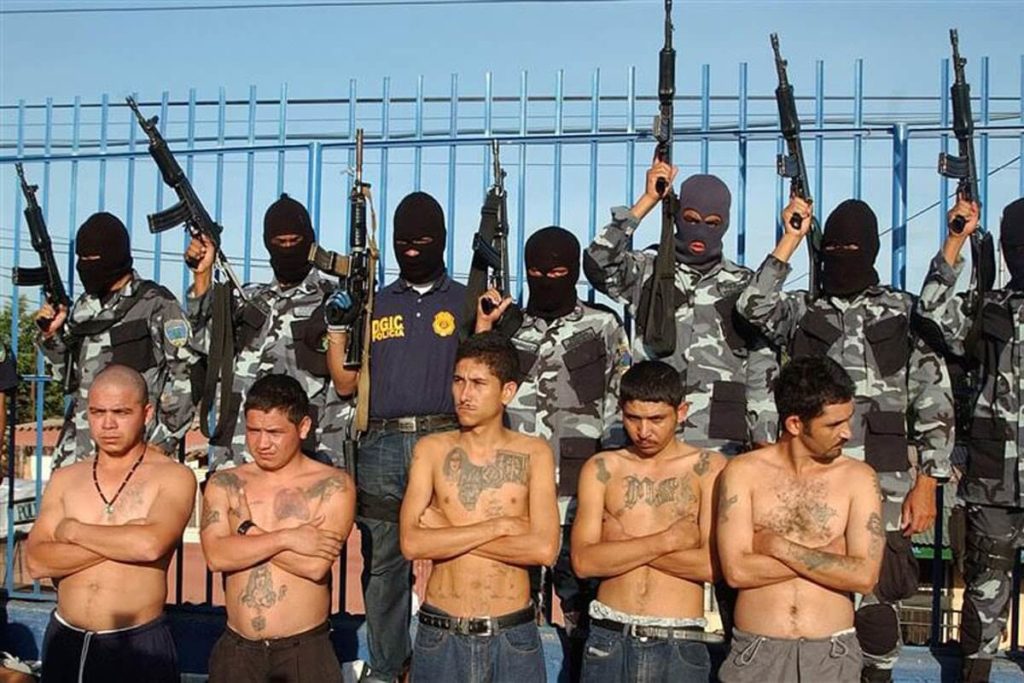 (NBC News) “The National Council of La Raza, the largest Latino advocacy organization, is changing its name to UnidosUS.

Unidos, which translates to united, is meant to show unity among Latino communities but also help NCLR transform into a group that joins all communities, according to Murguía.

The name change comes after years of the organization defending itself against right wing groups that applied a literal translation to “la raza” as “the race” and said the advocacy group for Latinos was pushing a racist agenda.

But Murguía said that didn’t weigh into the name change at all. “We know defending ourselves is something we are going to do and we are happy to do. We are making sure we are resonant as an organization,” she said.”

Of course they changed the name because it was politically incorrect–a racist group demanding an end to discrimination was simply an absurd platform to constantly defend.

The most disturbing part of this article is the admission that many members of La Raza “marry out” — meaning they enter into race mixed marriages with Whites resulting in millions of mixed race children who will turn America into Mexico just as La Raza always demanded.