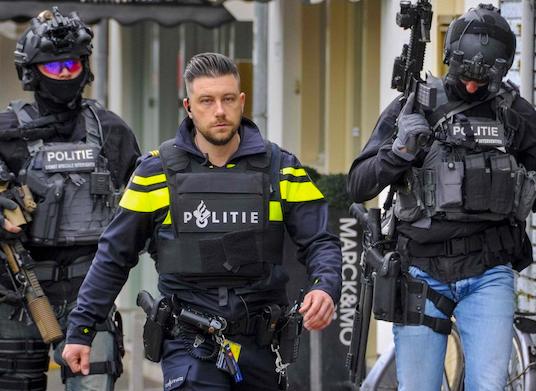 As expected, recent crime statistics released for 2018 in the Netherlands shows an overall decrease in general crime, but a huge increase in sexual crimes which has left “experts” scratching their heads looking for an inoffensive cause:

The total number of crimes registered by the Dutch police in 2018 decreased by 6 percent compared to the year before, Statistics Netherlands reports. The number of sex crimes, however, is on the rise.

In 2018 the police registered a total of 783 thousand crimes, 6 percent less than in 2017. In particular the number of property crime and offenses against public order and authority decreased when compared to the year before, according to the stats office.

The police reported a similar trend last month. “An explanation for this could lie in the increasing attention and openness in society with regards to sexual violence, which makes people report more quickly”, the police said. There are also more hotlines available where victims can report sexual violence.

General or petty crime is down, not because these migrants are better behaved this year but rather because the police are no longer enforcing many nuisance crimes that are so common among recent immigrants.

So while pick pocketing is down, hand grenade bombings are way up, as are gang rapes and crimes against the elderly, judging by the news headlines.

Sweden experienced a rape epidemic with its huge influx of migrants, but the Netherlands would like to give their migrants the benefit of the doubt.  The “up-tick” in rapes could just be caused by a “clerical error” or a different way of reporting sex crimes, as the above article wants us to believe.

Either way, Dutch women are told that they should be much more concerned that they will drown when the polar ice caps melt than being raped by a vibrant migrant.