Legal Abortions Send 5,000 Women a Year to the Emergency Room 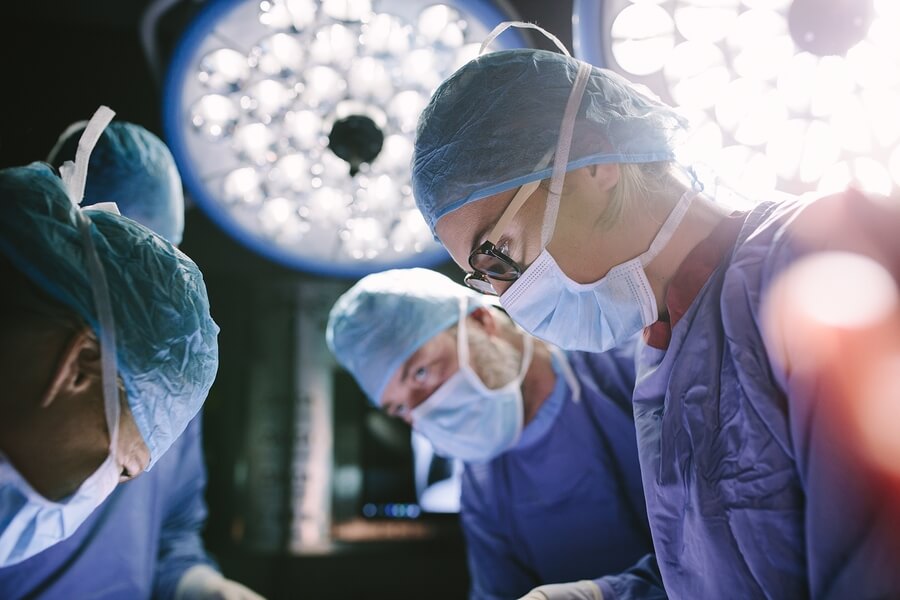 “More than 5,500 women land in United States emergency rooms annually due to complications suffered after having an abortion, according to a new study.

Led by Ushma Upadhyay, a professor at the University of California-San Francisco, the study found that at least 27,941 women landed in the emergency room after an abortion between 2009 to 2013, equating to roughly 5,550 women per year.

According to the study, women were most likely to land in the emergency room at the age of 26. Half of these women (50.6 percent) received “observation care only,” while a third (32.2 percent) needed to undergo a “repeat abortion procedure.”

Abortion is a surgical procedure, and all surgeries are risky for the patient. Even so-called “routine” surgeries can end up in death, and it would be a gross exaggeration to call an abortion “routine”. When legal abortions are still this dangerous, why are we warned only about the dangers of so-called “back alley” abortions? If pro-abortionists care so much about women’s “health”, why aren’t they protesting against these dangerous but “routine” abortion procedures?