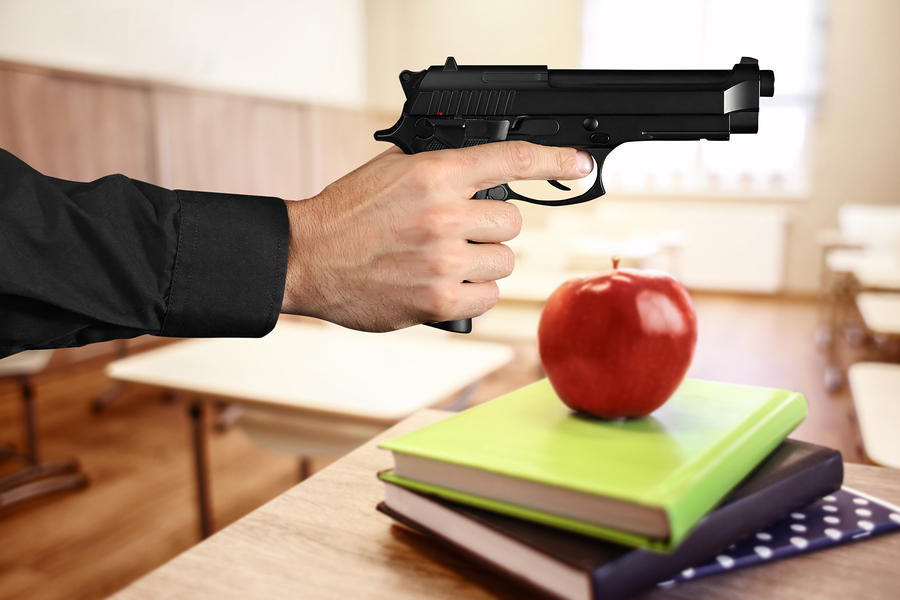 As reported by The Washington Times the recent school shooting at Parkland, Fla., was the last straw for scores of parents. The paper noted that “the phones started ringing at the Texas Home School Coalition, and they haven’t stopped yet.”The article continues:

“There is also the Left-wing social engineering. The craziness over transgender students and bathrooms/locker rooms, allowing students to “take a knee” during the playing of the National Anthem, the Left-wing curriculum, and refusing to allow students to wear shirts that praise POTUS Trump or feature the American flag are also driving parents into homeschooling.

The violence, though, is the biggest issue.

Brian D. Ray, who heads up the National Home Education Research Institute, in Salem, Oregon, who’s conducted homeschooling research for 33 years, told The Times that concern over school safety has reached the top of the charts for most parents.”

Comment: At the very least, parents are beginning to pick up on the left-wing’s politically-correct agenda due to their over-sensitivity to these reported school shootings. If some or all of these school shooting are orchestrated, then that means their intent is back-firing on them. Regardless, the way these supposed shootings are reported always slants towards gun control and fear. It is wonderful to see parents who love their children and recognize that something just isn’t right by deciding enough is enough.