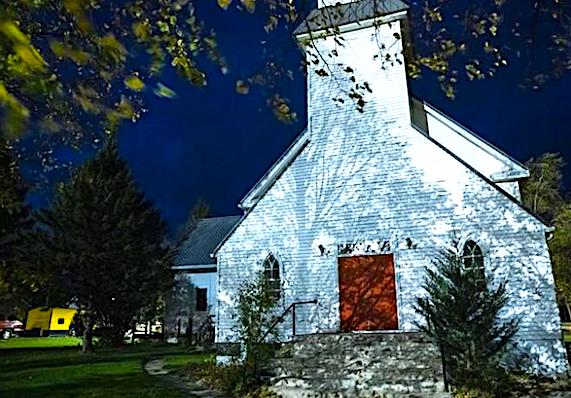 On Dec. 9, the City Council of Murdock, Minnesota, voted anonymously 3-1 to allow a religious group that believes in Aryan religiosity and the preservation of White, ethnic European folk to use a former Lutheran church as its gathering hall:

Before the vote, Mayor Craig Kavanaugh said, “We as leaders of the city of Murdock want people to know that we condemn racism in all forms,” reported the Star-Tribune.

Don Wilcox, an attorney for the city, said, “There are certain constitutional protections that apply to religions. I haven’t seen any evidence sufficient to overcome the presumption that they are a religion, whether you agree with it or not.”

“There’s not a compelling interest in keeping that building from being used for meetings,” said Wilcox. “Just because you don’t like it doesn’t mean they can’t do it.”

According to its website, “Asatru is an expression of the native, pre-Christian spirituality of Europe. More specifically, it is the religion by which the Ethnic European Folk have traditionally related to the Divine and to the world around them.”

“Let us be clear: by Ethnic European Folk we mean white people,” states the AFA.

“We honor the Gods under the names given to them by our Germanic/Norse ancestors,” says the AFA. “We in Asatru support strong, healthy white family relationships. We want our children to grow up to be mothers and fathers to white children of their own. We believe that those activities and behaviors supportive of the white family should be encouraged while those activities and behaviors destructive of the white family are to be discouraged.”

“The AFA supports the efforts of all cultural and biological groups to maintain their identity and opposes the cultural marxists who would reduce all of humanity to an indistinguishable gray mass,” states the religious group.

The First Amendment to the Constitution states, “Congress shall make no law respecting an establishment of religion, or prohibiting the free exercise thereof; or abridging the freedom of speech, or of the press; or the right of the people peaceably to assemble, and to petition the Government for a redress of grievances.”

Minnesota resident Eridan Ampora started a petition on Change.org to stop the group from establishing a church, or meeting hall, in the town of Murcdock.

“The Asatru Folk Assembly is identified as a Neo-völkisch hate group, which means they have the same ideation as Nazis,” states Ampora on the petition. “The group bought the once Lutheran church back in June 2020 and was just now okayed to occupy the church. The group wants to create an all white church; I shouldn’t have to explain why that’s bad.”

“This will only serve as a place for extremists to gather and plan harm. It has nothing to do with Christianity,” said petition-signer (((Marna Cahn))).

“We cannot let central Minnesota be known as a hateful area. This goes against all of our individual and state values. How disgraceful,” said petition-signer and Minnesota resident Ellie Inkster.

Had the town voted against the establishment of this “church”, no doubt this Asatru group would have immediately sued the town and won — a complete waste of the taxpayers money.

And note how one of the people who objected to this “all white” church believes that it’s self-evident why it’s “bad” — a typical tactic of the radical Left, presuming their “morality” needs no explanation.

But if an all-Black religious group wanted to start a ‘church’ in town that was based on traditional African “spiritual” traditions, these same dissenters would enthusiastically support it — and would claim that it is “self-evident” why that such a group is “good” for the town.

And contrary to what this “Marna Cahn” alleges, this Asatru group’s beliefs have something in common with Christianity — real Christianity — as it was originally practiced in the centuries — and that is why so many of our pagan European ancestors so readily embraced Christianity when they were first introduced to it — before it was polluted with universalism.

Liberals usually embrace all forms of paganism — except, apparently, when the pagans happen to be White and want to stay that way.

And any Whites who want to stay that way secretly “plan harm” of everyone around them — especially Jews — for no reason whatsoever. 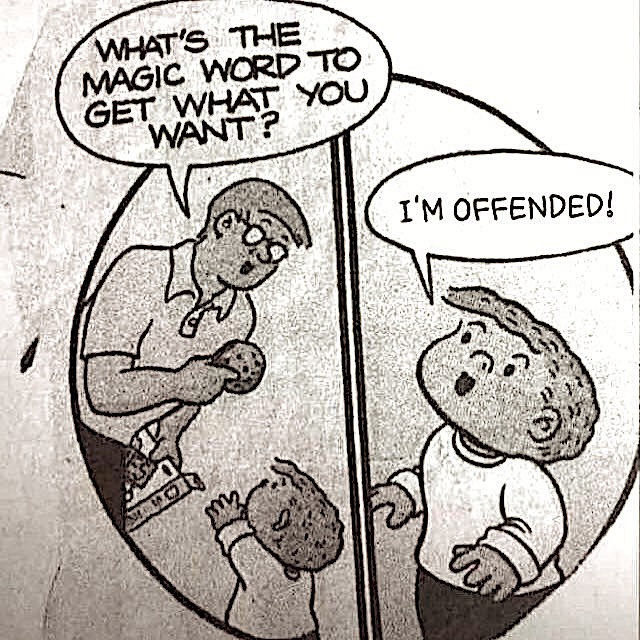 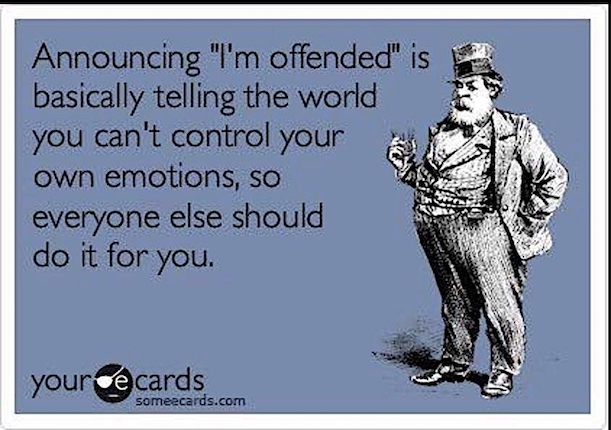