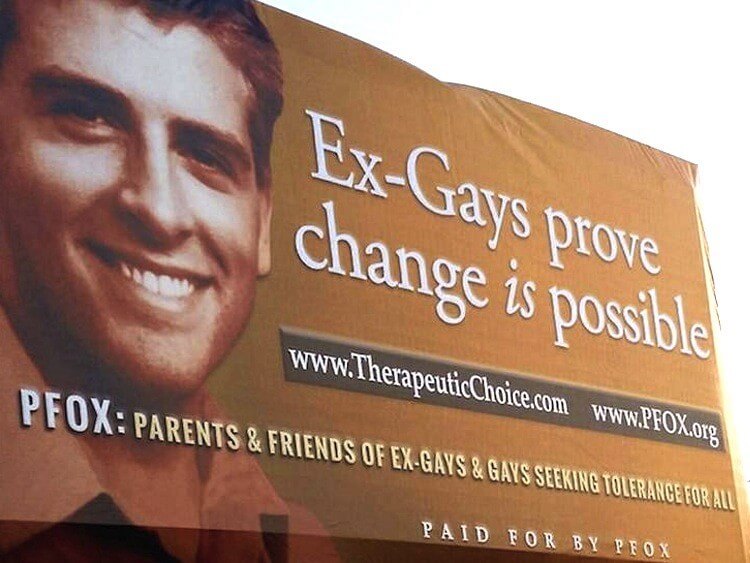 Maine’s governor Paul LePage (R) vetoed a bill that would have banned conversion therapy in the state, as reported by The Hill:

LePage said that the measure could be considered a threat to religious liberty, and that there is no evidence that the therapy is taking place in Maine.

“This is so broad that licensed professionals would be prohibited from counseling an individual even at the individual’s own request,” LePage said in his veto message.

LePage also said that “parents have the right to seek counsel and treatment for their children from professionals who do no oppose the parents’ own religious beliefs.”

“At no time should such treatment take the form of mental or physical abuse and such treatment should always be subject to the statutory requirements of the standard of care for that profession,” he wrote.”

Up until the early 1970s, homosexuality was considered a developmental and emotional disorder, based on hundreds of peer reviewed scientific studies. The gay community protested those findings – not with science – but with self-righteous public displays of anger, and they forced the psychiatric establishment to change their view of homosexuality to a lifestyle.

Regardless of what gays claim, conversion therapy works in many cases, and to deny young people the chance to lead a normal, healthy life is simply sadistic.