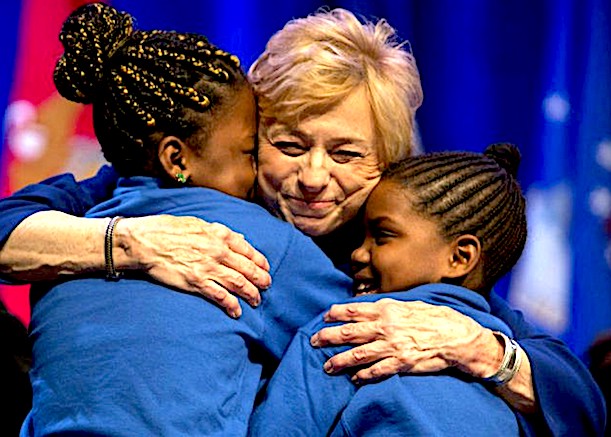 Having already passed Maine’s Democrat-led House and Senate, the bill will take effect in 90 days.

Though the bill has faced pushback from Republicans and a handful of Democrats, proponents note that coverage restrictions are particularly harmful for lower-incomes patients.

“Three in four (76%) voters believe that women having insurance coverage for the full range of reproductive health care, including birth control, pregnancy tests, prenatal care, and abortion is important to ensuring that they have equal economic opportunities,” the ACLU said in March.

Ahead of a hearing that month on the bill before the state Legislature, the ACLU quoted the experience of Durham resident Mindy Woerter learning at 13 weeks pregnant that her baby had a rare and lethal anomaly incompatible with life.

A month after making the difficult choice to terminate her pregnancy, Woerter said she received a $6,000 bill from her insurer because the procedure was not covered. “Thanks to my privilege, I was able to access the care I needed,” Woerter said. “All women, no matter their source of insurance, should have abortion covered as any other medical procedure would be.”

The Maine Right to Life Committee denounced the bill when it passed Maine’s Senate in May, calling it a blow to the Hyde Amendment, which bars the use of federal Medicaid funds to cover the cost of abortion except when it is needed to save the life of the mother, or in cases of rape or incest.

Elective surgeries such as face lifts or nose jobs are obviously not covered by insurance companies, but for some magical reason abortion, which is also an elective surgery, is now covered.  Not only is it covered, it is apparently considered part of a necessary medical regimen to ensure the birth of a healthy baby.  Yes, that’s right; abortion, the killing of an unborn child, somehow helps ensure that the dead child will be born healthy, that is, if we are to believe that’s the actual intent of “prenatal” care.

But let’s give the new radical feminist governor of Maine, Janet Mills, the benefit of the doubt.  After all, upon taking office, she made a point of opening the floodgates to Third World immigration into the state, which, by the way, happens to have the highest percentage of White people in America, at least for now.  Perhaps she signed this new abortion bill knowing that it will help keep the exploding population of new Africans in Maine to a manageable level.  Or more likely, she hates the White people who elected her, and wants to see them replaced.