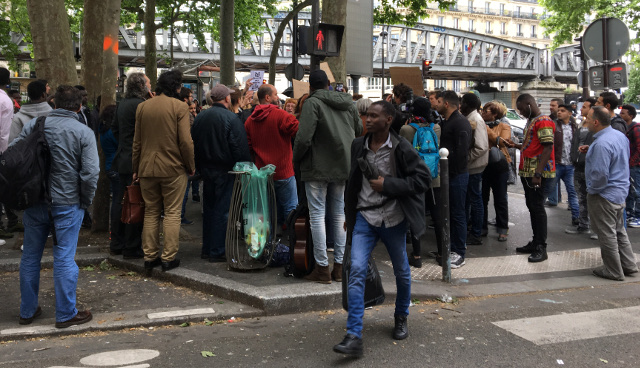 “A mammoth relocation of Anglo Australians out of Sydney’s western suburbs in favour of a growing ethnic population could have catastrophic future implications, according to experts.

Census statistics revealed low-income migrants flocked to affordable housing areas, while white Australians made up the majority of families who had moved away.”

“He agreed that a strain on resources was leaving Anglo families with no option but to move to areas outside the western suburbs if they could afford it.

An economic crisis could lie ahead if the pressure on vital resources is not addressed, with a lack of jobs, low income and poverty threatening to plague the west.

While research revealed immigrants were more likely to attain tertiary education than locals, it was unlikely there would be jobs for them to go in to, leading to a subsequent wave of economic downturn.”

Violent crime has skyrocketed as gangs roam the streets with impunity. And this is the proof that “diversity is our strength.” Whites will continue to move further and further out, as their formerly clean and safe neighborhoods are reduced to slums and rubble.