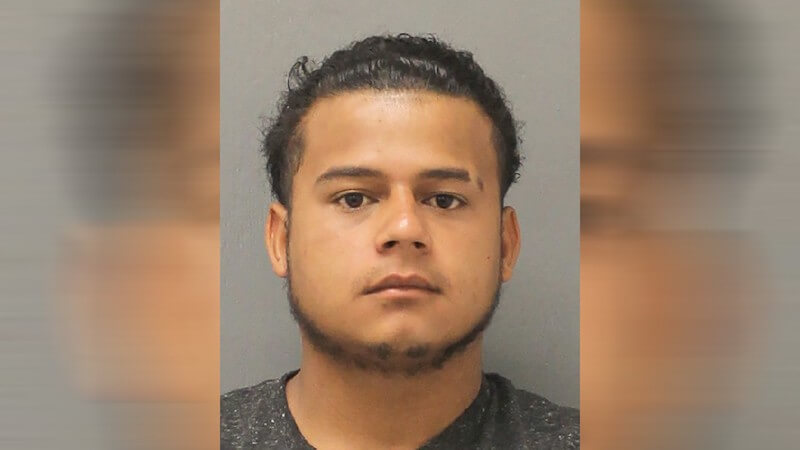 “A 19-year-old who told investigators he’s dating an 11-year-old girl who lives in his trailer park is now facing a felony charge.

The sexual relationship came to light when Jose Daniel Hernandez reportedly tried to check the girl out of school twice in May. The school principal talked to the girl, who said she had been having sex with Hernandez, and showed the principal text messages between them.

The girl told an investigator with the Harris County Sheriff’s Office that she had been dating Hernandez for about four months. Court documents show that she said they first had sex around Valentine’s Day, when she snuck out of the house to see him.

Hernandez reportedly admitted to investigators that he was in a dating relationship with the girl and knew she was 11 years old. He admitted having sex with the victim, court documents state.

Hernandez is charged with aggravated sexual assault of a child under 14 years of age.”

Raping an under-age eleven year old “girlfriend” (or sister) is completely normal in Mexico, which is why this story will never reach the mainstream – and it provides solid proof why Mexicans have no business in our White society.

And if you don’t want your eleven year old daughter “enriched” by a Mexican, then clearly you are a “hater”.