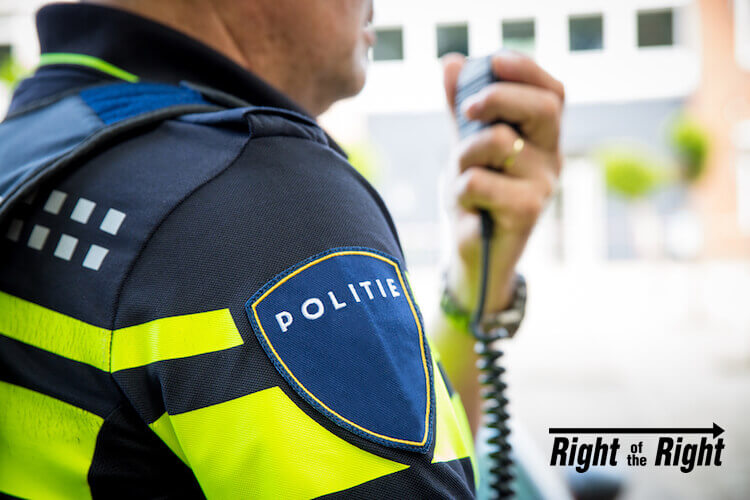 “A man was arrested in Steenwijk on suspicion of human trafficking. He offered passersby sex with an underage girl on parking lot De Ruinen along the N375 in Ruinerwold on Saturday, the police said in a statement on Sunday.

The police tracked the man down based on an anonymous tip, which included the license plate of the man’s car, received on Saturday evening. The suspect was found in Steenwijk, along with an underage girl. She was questioned and transferred to a safe place.

The police are looking for witnesses, and would like to get in touch with anyone who was approached by the man on Saturday evening. Investigators also want to talk to the person who made the anonymous tip.”

Virtually all sex crimes in Holland are committed by non-White migrants, and this is also true across all of Europe, but the media will never mention the race of the perpetrator, even when they need help from the public in identifying him.

Thousands of under-age White girls have been groomed into human sex trafficking, and the authorities generally look the other way, unless they are absolutely forced to do something. Meanwhile, the feminists in Holland are silent on this particular type of exploitation of under-age girls.