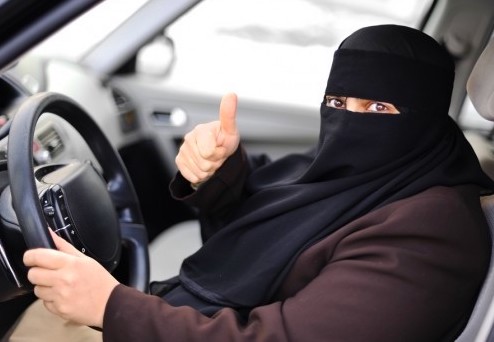 In 2017, the figure was lower still, with only 35% of Brussels candidates passing the test.

These statistics suggest that there is a problem with the driving test system, said Brussels Mobility Minister, Elke Van den Brandt, in response to a question by Anne-Charlotte d’Ursel, a member of the Brussels-Capital Region parliament.

Increasing the duration of the driving test from 45 minutes to one hour, which would allow more time for the examiner to prepare the candidate for the test and for evaluation afterwards, was proposed as a solution to the problem.

However, this measure would increase the cost of the already expensive test, reports New Mobility.

“For the lessons with the driving school, one has to pay some €1,200 euros for roughly 20 hours… in the case of repeated failures, the cost could be thousands of euros,” said d’Ursel.

Since the reform of the driving test which took place in 2018 and made the tests a regional concern, the Brussels region has recorded a rise in failure rates, reports La Capitale.

However, according to Van den Brandt’s cabinet, the majority of the reforms went into effect in November of 2018, meaning that the high failure rates in 2018 cannot solely be explained by the reform.

And you can bet that the 40% that pass the test are largely the few White people left in ‘vibrant’ crime-ridden Brussels.

It’s comical to watch these politically-correct bureaucracies address problems clearly caused by racial differences which they are strictly forbidden to even acknowledge as existing.  As we’ve previously reported, neighboring Netherlands has seen a 200% increase in traffic accidents since the country was inundated with Third World migrants.

First they blame the test, of course, even though prior to the migrant invasion, the test was perfectly fine and most people passed.  Next, give candidates more time to take the test, which is a tacit admission that migrants are mentally slower than Whites.  When that inevitably doesn’t work, conduct a new expensive study of the problem.

Giving migrants driver’s licenses is tantamount to giving them loaded guns, and the victims will largely be law-abiding native Belgians who will die on their own highways at the hands of incompetent aliens who can never be lifted up to their level of civilization.  But take comfort, Belgians, at least you are dying for a good cause.