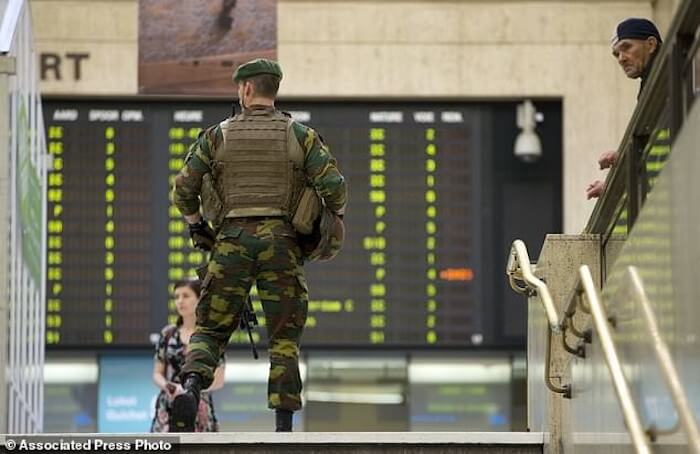 “Sexual harassment on the SNCB network and in its stations has been rising in these last years, if we go by the federal minister of Mobility François Bellot’s statistics, published Saturday in La Libre Belgique and La Dernière Heure.

Thus, in 2016, the railway company’s Security Operations Center (SOC) received 143 calls related to such sex cases, out of a total of 81,823 phone alerts.

According to the daily papers, there was a substantial increase in sex cases between 2015 and 2016. Three years ago, “only” 101 cases were listed, according to the minister’s answer to a parliamentary question.

In the event of a sexual attack, the SNCB reminds that one is asked first to dial its emergency number (0800/30.230), available everywhere, and through which one can report any suspect circumstance, including sexual aggression. The victims also may report these to the train attendant, who will contact the security service, Securail, or the police directly.

At the same time, an anti-aggression plan has been implemented. This plan contains around fifty measures. It includes a preventive part, with accompanying staff awareness-raising section. There is also a more repressive part intended to discourage those who would intend to commit an act.”

Of course, this article fails to mention the race of the perpetrators, but you’ll have to read between the lines to get that – it is illegal in the EU to notice the race of criminals.

Anything short of mass deportation will do nothing to stop these entitled invaders from harassing White women, whom they view with utter contempt. And it is illegal for women in most European countries to carry pepper spray, so that will not be one of the simple, common sense recommendations to curb this crime wave.