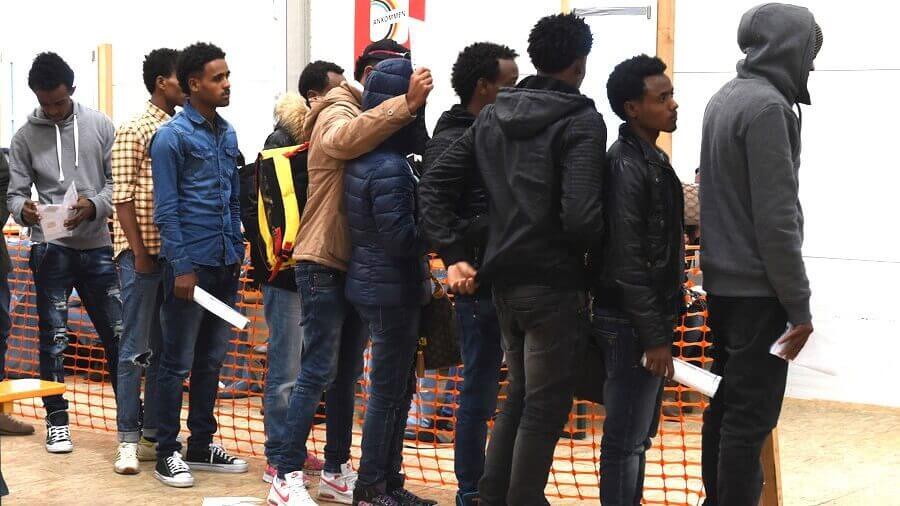 The German government hopes migrant reception centers will ease tensions, but the people on the ground fear the opposite will happen. RT explores how locals in Bavaria are reacting to the idea.

The mood in the Bavarian town of Bamberg became heated when a migrant reception center recently opened in the area, the locals told RT. “Putting people into migration centers makes no sense at all because it makes them like a ‘ghetto’. Ghettoization was never good in history,” one person said.

The new centers are part of a compromise solution hammered out in a hard-fought battle over migration policy between Chancellor Angela Merkel and Interior Minister Horst Seehofer – a fight observers feared would lead to the downfall of the ruling coalition.

The Bamberg reception center – of one seven such facilities opened across Bavaria – is designed to house up to 3,400 migrants illegally entering Germany through Austria. The gated compounds, surrounded by high fences with barbed wire, are known as ‘Anker’ centers – German for ‘anchor’, and shortened from ‘arrival, decision and repatriation’.

…One of the main concerns on the ground is that the migrants are causing a surge in crime. “Since the reception center opened, we have had at least one theft each week. It is very noticeable, and it has increased a lot,” local shop owner Arno Doring recalled. “The fact is, 90 percent of theft is done by people from these centers.

The German government knows full well that these refugee centers are not temporary–they are an easy way to create a permanent non-White population in every German city.

Within 20 years these ghettoes will expand to take over a large part of each city, and the White German populations will be forced further and further out.

Make no mistake–the German officials who are building these anchor centers hate the White German people more than the Muslims do, and once you understand that, you’ll begin to understand why this is being done.

Just research the phrase “Germany must perish” and you will see that this destruction was planned a long time ago – and you will learn who planned it and why.