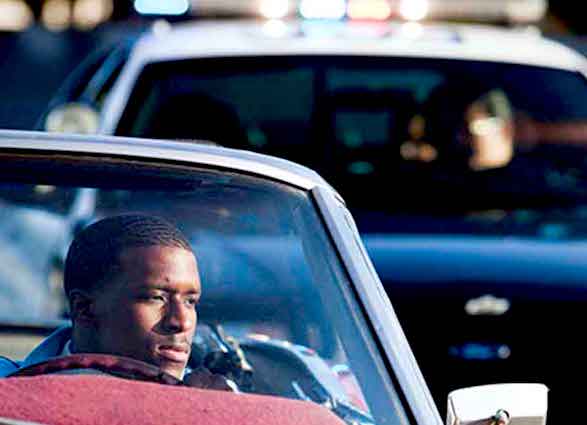 Some Black drivers pulled over by Minneapolis police say what was frustration has now turned into fear over something as simple as a broken tail light:

“They stopped me for no apparent reason, and then when I go to the precinct to complain, I get charged with trespassing by the same cop I am complaining about,”

“And the interactions are gruff. They’re not respectful, they’re a rough type of interaction, and I can sense that at any moment I could lose my life. I can sense an impending potential for death.

So, the group is asking for a moratorium that would keep police from pulling them over for equipment violations.

Chief Arradondo said he needs a lot more information before considering any moratorium.

“To me, to simply pull off a tool I think I need to engage more of our community. I think I need to listen more, learn more, be educated and make sure in the ultimate I’m doing what’s right,” Chief Arradondo said.

The chief also said there is a big benefit to traffic stops – they actually end up decreasing some violent crime.

At least one woman said she feels a moratorium is not the answer.

“They are recovering guns, and I thank God that they are. I don’t know where we’re going with this, but for me this is a safety issue,” she said.

Jewish lawyers invented the bogus legal concept of “disparate impact” to undermine the ability of the criminal justice system to enforce many laws when it comes to Blacks.  The idea is that if enforcing a law results in more Blacks being arrested for it than other races, there must be something inherently “racist” about the law, which should, therefore, be abolished.  Expecting Black drivers to keep their vehicles in safe working condition is unethical because it’s just a racist way of keeping Blacks in jail.

The reality is that Blacks don’t take care of their property, whether it’s a house or a car.

They use it until it falls apart and then they get another one.  Their cars are as run down as their houses and neighborhoods, and that’s why they get pulled over more than Whites who are far more likely to take care of their valuable belongings.  And the police know full well that one of the easiest ways of arresting Black felons with outstanding warrants is to run a check during routine traffic stops.  Take this away from the police, and our cities will become much more dangerous — for Whites and Blacks.