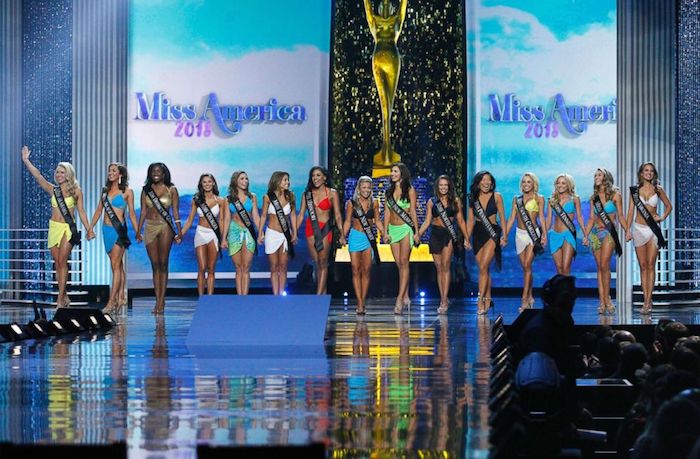 Miss America is scrapping its swimsuit competition and will no longer judge contestants based on physical appearance, the organization announced Tuesday.

“We are no longer a pageant,” Gretchen Carlson, the first former Miss America to be named chair of the Board of Trustees of the Miss America Organization, said on “GMA.” “We are a competition.”

“The organization is also getting rid of the evening gown portion of the competition and instead asking contestants to wear attire that makes them feel confident and expresses their personal style. The contestants will also discuss how they will advance their chosen causes, called “social impact initiatives” by the Miss America Organization.”

Comment:
The powers that be seem to hate beauty, and white women are the embodiment of everything they hate. They have worked feverishly to redefine beauty and turn ugliness into the new beauty.