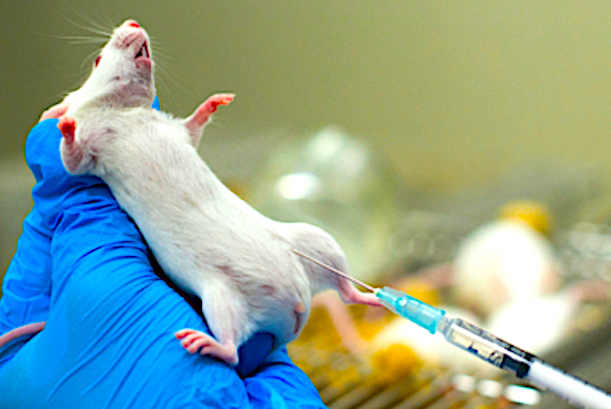 In the following interview with Mike Adams, Dr. Carrie Manej explains the real reason the COVID vaccine manufacturers skipped the important phase of animal trials — it wasn’t to merely “speed up” the development of the “much-needed” vaccines — rather, based on previous, documented experience with these dangerous mRNA vaccines, they did so to hide the fact that these vaccines would make the animals — and ultimately humans — incredibly sick — or kill them:

This kind of vaccine — this modified messenger RNA, modified DNA vaccine — they have tried them in the past 20 years on animal studies.  And they’ve been terrible results — because in these studies, when the animals got the vaccine — at first they had robust immune systems — great antibodies, T cell response — great, good, looking good.  Then they challenged them with that virus or that bacteria — and every time the animals got sicker or died much more than the placebo group — because the body has something called the “cytokine storm” — it actually saw this — and had a more aggressive reaction — and it attacked its own lungs, attacked its own liver — had almost a sepsis response in the body.  So we can expect that — and I think that’s why they skipped the animal trials with this [COVID] vaccine — they don’t want anyone to know that.

So in a human, you’re not supposed to challenge them with a virus — that’s unethical.  You can only do that with an animal.  So guess when all these people who get the vaccine — when will they be challenged?  The next flu season — maybe the next cold they get.  And then they’ll blame it on a “COVID-20”….

[Insert clip of a smirking Bill Gates, who states, “We’ll have to prepare for the next one. That, I’d say, is, uh, will get attention this time.”]

…killing them when it wasn’t it.  It was the vaccine that they intentionally gave them, knowing the results, knowing how many people they would hurt and kill — how many children they would hurt and kill.  This is intentional, and people need to wake up to this because that’s pure science, right there.  And you can ignore all the other technologies I said, but that is something you cannot refute.

All vaccines create a “cytokine storm” in the body because they short circuit the natural immune response when they bypass the natural way viruses and bacteria enter the body — through the mouth, eyes, and ears.

When viruses enter the body naturally, the body has a natural, healthy immune response to neutralize those bugs — and develop natural long-term T Cell immunity.

But when you inject those bugs directly into the bloodstream, you skip that natural response, confusing the immune system, creating a “cytokine storm” — precipitating an auto-immune response where the body is tricked into attacking itself.

This so-called “Operation Warp Speed” merely provides the pretext or excuse for the pharmaceutical companies to skip the crucial animal trials — the results of which they already know — but they don’t want you to know.

Don’t be fooled by the timeline provided by the complicit media — these mRNA COVID vaccines have been in the works for decades — and the Israelis admitted that it was “pure luck” they just happened to be working on them when the plandemic broke out, as we reported back in March of 2020.

Make no mistake — these mRNA vaccines are being developed by — with the help of others — the Israeli bio-warfare institute — and the same time the U.S. FDA was setting up a satellite office in Israel in 2019 to fast track these vaccines for use in the U.S. market — all just a coincidence, no doubt.

As Bill Gates pointedly admitted, these COVID vaccines will be “The Final Solution” to the eternal Jewish problem –and we would be utterly naive to not believe that he choose his scripted words very carefully — for those who have ears to hear and eyes to see.

These vaccines are indeed weapons in a war between bloodlines — whose purpose is weaken and destroy any opposition — especially from Adamic Christians — to the Zionist dream of a One World government which they will control from the Third Temple in Jerusalem.

When do they want their “moshiach“?  Now!

And the misled Evangelical Zionist dupes are doing everything they can to help install the antiChrist in ersatz Israel — fasten your seatbelts. 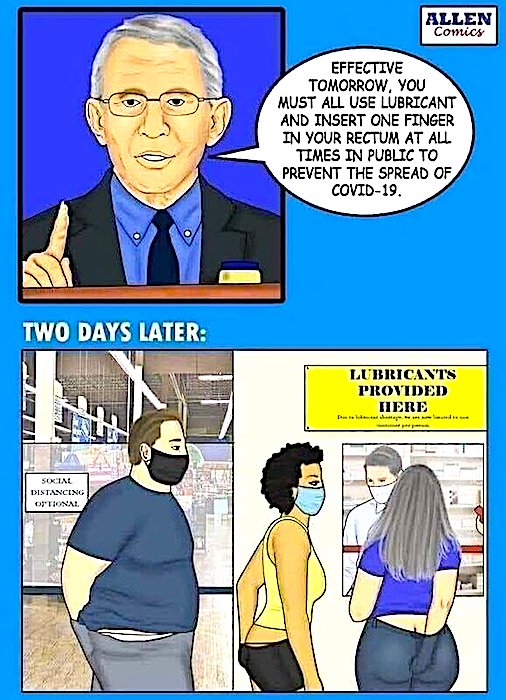